Leonardo Da Vinci who was born in Vinci 1452, was possibly one of the greatest geniuses that ever lived. Da Vinci was a true “polymath” – one who mastered many different fields, not only art and sculpture but also anatomy, mathematics and science. He is considered to be one of the best painter of all times. What was the IQ score of Leonardo Da Vinci?

I. What was Leonardo Da Vinci IQ score?

Da Vinci showed his gift of talent at a very young age. He is considered to be one of the best painters of all times. Two of his works, the Mona Lisa and The Last Supper, are the most famous painting of all times. Virgin of the Rocks was another masterpiece which was painted by Da Vinci. Among his drawings Vitruvian Man is regarded as the cultural icon. The Virgin and the Child with St.Anne is another example of his famous drawings. 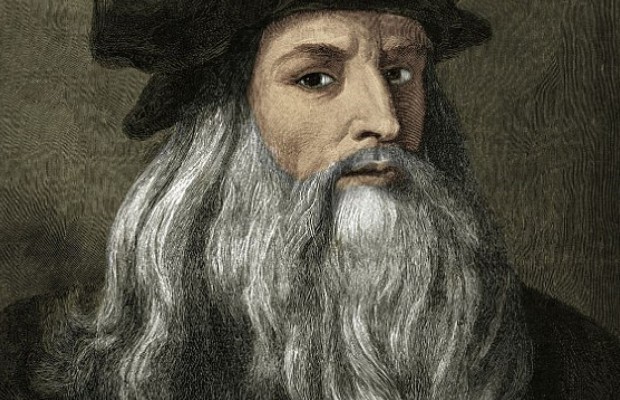 Leonardo da Vinci - IQ 220. You can test your IQ by Click here

As far as intelligence is concerned Da Vinci was the greatest genius of all times. His IQ test score estimated to be around 220. Leonardo not only was a masterful artist and an open-minded scientist, but also as a markedly alluring and eloquent conversationalist with a light-hearted character and attractive appearance. He was the genius of geniuses.

Da Vinci himself said “Anyone who conducts and argument by appealing to authority is not using his intelligence, he is just using his memory”

In order to correctly estimate IQ score you have to estimate how well someone would be able to answer the most difficult IQ style question. Da Vinci’s IQ would not be any higher than 160 based on some simple observations:  Nothing Da Vinci did demonstrates that he had an IQ test score of 200 or higher or even close to that. Da Vinci is so overrated that people think his IQ was higher than Newton’s. But how could that be possible? Newton did things like solving the brachistochrone problem in a few hour, but what did Leonardo Da Vinci do to demonstrate his intelligence? 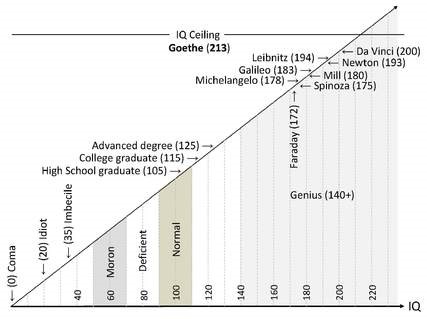