Garry Kimovich Kasparov (born Garik Kimovich Weinstein, 13 April 1963) is a Russian, and formerly Soviet, chess grandmaster, former world chess champion, writer, and political activist, whom many consider to be the greatest chess player of all time. Kasparov became the youngest ever undisputed World Chess Champion in 1985 at age 22 by defeating then-champion Anatoly Karpov.

From 1986 until his retirement in 2005, Kasparov was ranked world No.1 for 225 out of 228 months. His peak rating of 2851, achieved in 1999, was the highest recorded until being surpassed by Magnus Carlsen in 2013. Kasparov also holds records for consecutive professional tournament victories and Chess Oscars. 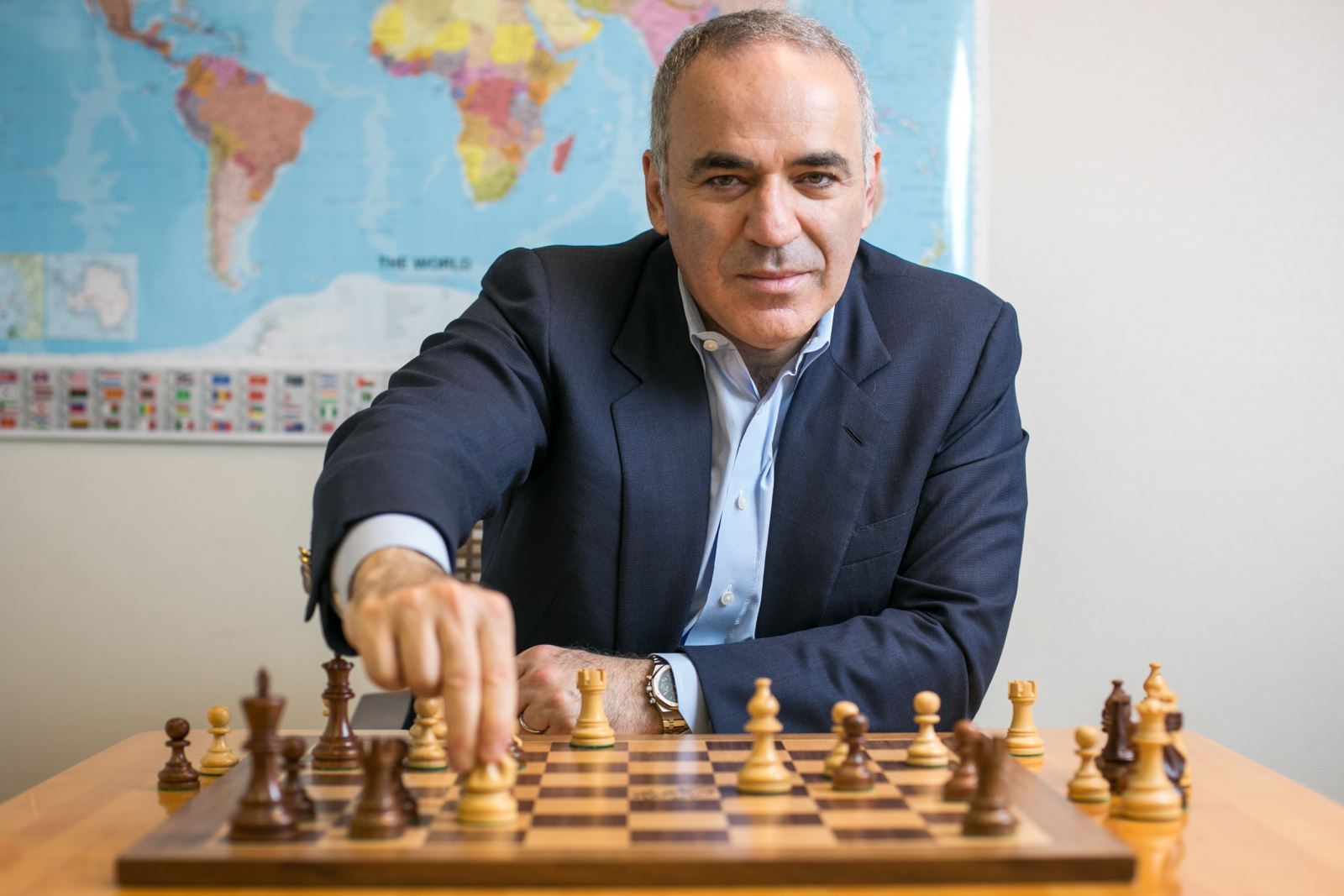 He's style of play has been compared by many to Alekhine's. Kasparov has described his style as being influenced chiefly by Alekhine, Tal and Fischer. Kramnik has opined that "...capacity for study is second to none", and said "There is nothing in chess he has been unable to deal with". Carlsen, whom Kasparov coached from 2009 to 2010, said of Kasparov, "I've never seen someone with such a feel for dynamics in complex positions". Kasparov was known for his extensive opening preparation and aggressive play in the opening.

He held the official FIDE world title until 1993, when a dispute with FIDE led him to set up a rival organization, the Professional Chess Association. In 1997 he became the first world champion to lose a match to a computer under standard time controls, when he lost to the IBM supercomputer Deep Blue in a highly publicized match. He continued to hold the "Classical" World Chess Championship until his defeat by Vladimir Kramnik in 2000. In spite of losing the title, he continued winning tournaments and was the world's highest-rated player when retired from professional chess in 2005.

After Kasparov retired, he devoted his time to politics and writing. He has written books on chess: Child of Change ( later retitled Unlimited Challenge), Fighting Chess: My games and Career, World Chess Championship Match: Moscow, 1985. In 1982, he co-authored Batsford Chess Openings with British grandmaster Raymond Keene and this book was an enormous seller. He also co-authored two opening books with his trainer Kasparov has also contributed extensively to the five-volume openings series Encyclopedia of Chess Openings. 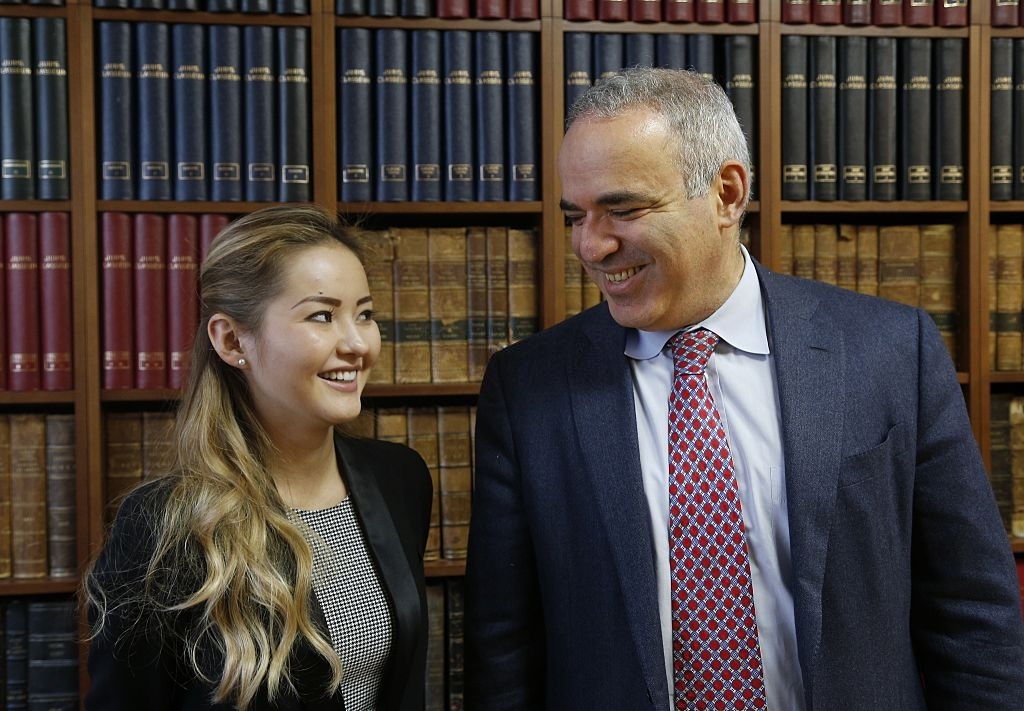 In 2000, Kasparov co-authored Kasparov Against the World: The Story of the Greatest Online Challenge with grandmaster Daniel King. The 202-page book analyzes the 1999 Kasparov versus the World game, and holds the record for the longest analysis devoted to a single chess game.

He is currently chairman for the Human Rights Foundation and chairs its International Council. Kasparov is a frequent critic of American professor emeritus of Russian studies Stephen F.Cohen, whom he describes as a Soviet and Russian apologist. Kasparov and Cohen participated in a Munk Debate in 2015 over the issue of reegaging or isolating Russia, with 58% of the audience siding with Kasparov's argument  of isolating Russia, compared to 48% before the debate.  In 2014, he obtained Croatian citizenship. He lives in New York City  and travels often.