What was Ted Bundy's IQ?

Ted Bundy’s IQ score is 136, which is considered as a gifted person and in top 2% of the population in the world. 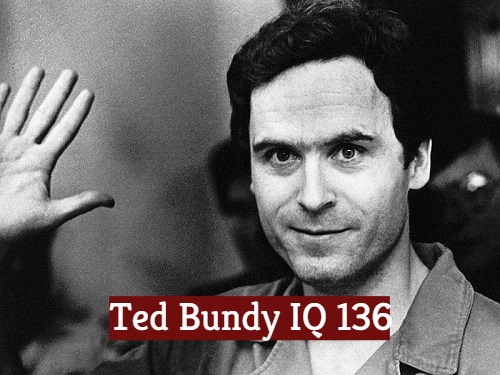 Ted Bundy IQ 136. You can test your IQ by Click here

I. The life of Robert Bundy

Theodore Robert Bundy (born Theodore Robert Cowell; November 24, 1946 – January 24, 1989) was an American serial killer, kidnapper, rapist, burglar, and necrophile who assaulted and murdered numerous young women and girls during the 1970s and possibly earlier. Shortly before his execution and after more than a decade of denials, he confessed to 30 homicides that he committed in seven states between 1974 and 1978. The true victim count will forever be unknown and could be much higher than the number to which Bundy confessed.
<<< Read more >>> Jeffrey Dahmer IQ make him a most intelligent serial killer

Ted Bundy was one of the most notorious serial killers of the 20th century. He would kidnap women murder them, and then have sex with their dead bodies. It’s know that he decapitated at least 12 of the 30 plus people who killed. After finally being arrested, he escaped from prison twice. During his break out from prison, he killed another three people. So it’s fair to call him a maniac. Many psychology professionals described him as absolutely cruel and evil.

In fact, even one of his lawyers said that he was “the very definition of heartless evil”. But during his trial, he represented himself in court. He really was so intelligent and charismatic that he was as efficient as most professional lawyers. But he was found guilty and given the death penalty. 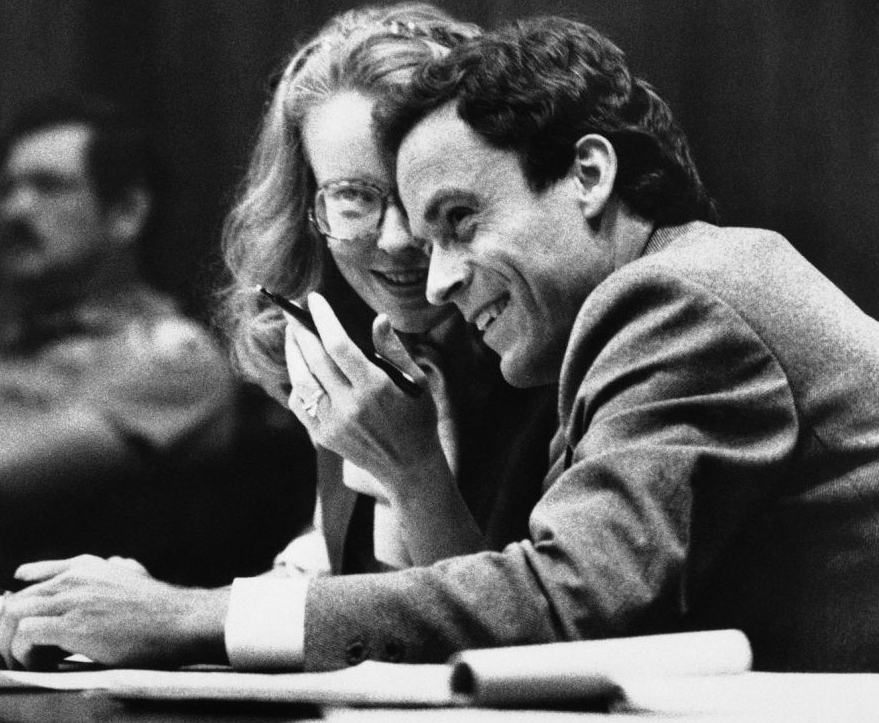 Ted Bundy’s IQ was tested at 136, which falls in the “gifted” range. He earned a Bachelor’s Degree in Psychology from the University of Washington. He put his intelligence to use by tricking his victims in order to lure them in close, including faking injuries and impersonating a police officer. He also was able to escape twice from police custody.