I. What is Bobby Fischer IQ test score?

Bobby Fischer was an American chess grandmaster and the eleventh World Chess Champion. Many people considered him to be the greatest chess player of all time. Bobby Fischer IQ was 180 and it shocked the world.

Bobby Fischer - IQ 180. You can test your IQ by Click here

Bobby Fischer played chess the first time when he was 6 and he began to addict to this game. He spent his time playing and learning the theory of chess. He also read all the books or writing about the game that he could find.
<<< Read more >>> A real genius who was not mentioned much in history - Nikola Tesla 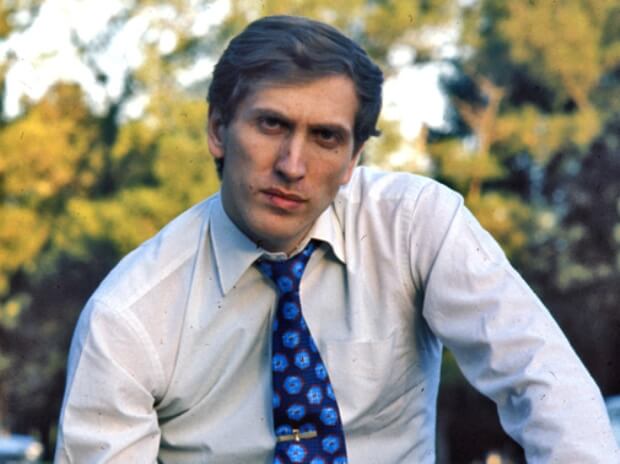 Bobby Fischer IQ test was an American sensation when he was young. Fischer left school early to concentrate on chess. By the age of 15, he became the youngest person who achieve the title of Grandmaster at that time. In 1972, he achieved worldwide fame at the World Chess Championship.

In Cold War, Fischer played again the dominated USSR champion Boris Spassky in Iceland. This was the biggest chest match in history due to the tension and political ramifications in the Cold War. The Secretary of State – Henry Kissinger, personally phoned Fischer many times before the match to ensure he was going to play. And finally, he won the champion of this cup.

Although Fischer was considered to be a hero in the Cold War match, Fischer withdrew from the public eye and refused to play any public competitive matches. Burdened by his own skill (and hubris), it was remarked that Fischer didn’t consider any other opponents worthy of his time. Although he did play Spassky in a rematch in 1992, the event was overshadowed by the fact that Fischer had defied a United Nations embargo by playing in Yugoslavia. Effectively exiling himself from the United States, Fischer bounced around countries and was vocal in publicly making anti-American and anti-semitic statements. Unfortunately, this erratic behavior during his later years overshadowed the undeniable genius and talent Fischer had shown as a young man.