The Celebrity with the highest IQ score, Bean Genius!

Rowan Atkinson IQ is 178, which is considered as a super genius and in top 0.1% of the population in the world. 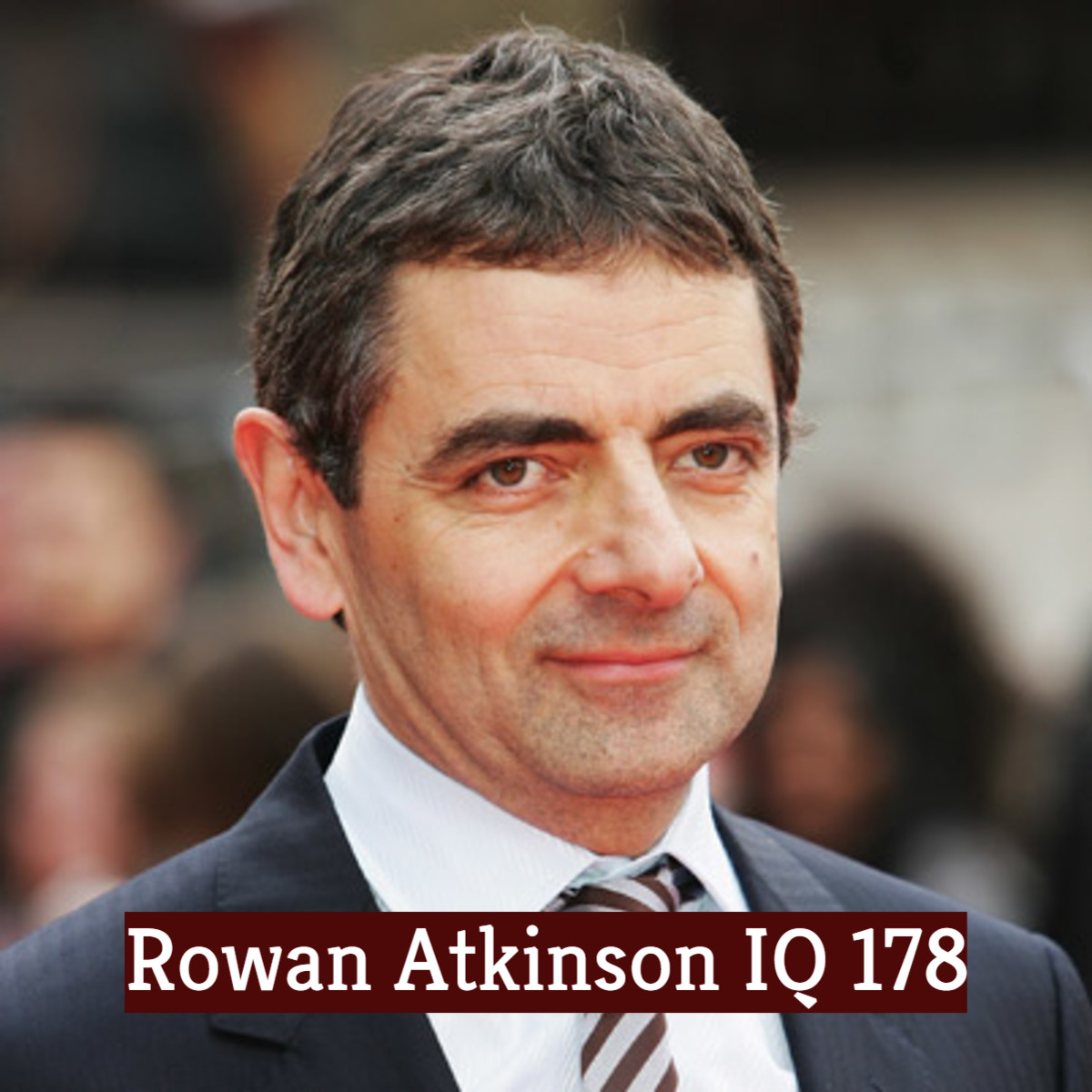 If you do not know your IQ, you can test it by Click here

Does this not rock your world? Mr. Bean is a freaking genius. His intellect is almost off the charts, immeasurable! He must be smart; he was able to make film after film, while barely speaking! He has a knack for physical comedy which can be very difficult to deliver launched his career and he was able to keep up that momentum. In a world dominated by looks and the dashing leading man, Atkinson comes flying in with his parodies and jokes and kills it! He puts off this shy, endearing quality that makes us love his even more.

To the world, he’s known as the ridiculously stupid Mr Bean but after studying engineering at Newcastle University, Atkinson went on to Oxford University to do an MSc. It was there he met the writer and director Richard Curtis (with whom he created Mr Bean) and was convinced that acting was the right career path for him. It’s obvious that Rowan Atkinson IQ is a factor make him success like that.

Rowan Sebastian Atkinson, CBE (born 6 January 1955) is an English actor, comedian, and screenwriter best known for his work on the sitcoms Blackadder and Mr. Bean. Atkinson first came to prominence in the BBC's sketch comedy show Not the Nine O'Clock News (1979–82), receiving the 1981 BAFTA for Best Entertainment Performance, and via his participation in The Secret Policeman's Ball from 1979.

His other work includes the 1983 James Bond film Never Say Never Again, playing a bumbling vicar in Four Weddings and a Funeral (1994), voicing the red-billed hornbill Zazu in The Lion King (1994), and featuring in the BBC sitcom The Thin Blue Line (1995–1996). His work in theatre includes the 2009 West End revival of the musical Oliver. 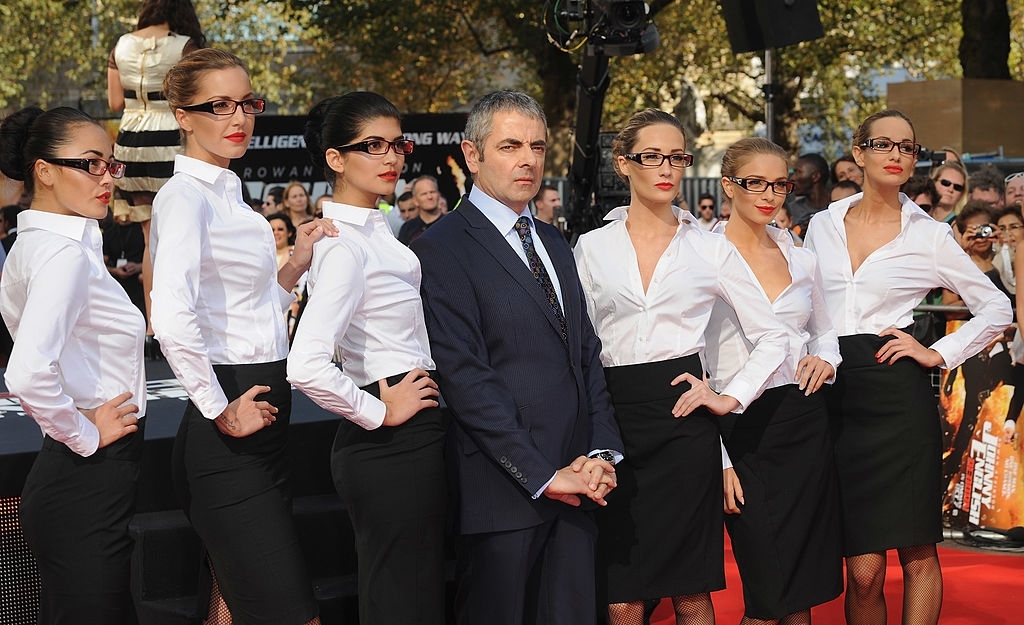 Atkinson was listed in The Observer as one of the 50 funniest actors in British comedy, and among the top 50 comedians ever, in a 2005 poll of fellow comedians. In addition to his 1981 BAFTA, he received an Olivier Award for his 1981 West End theatre performance in Rowan Atkinson in Revue. He has also had cinematic success with his performances in the Mr. Bean movie adaptations Bean and Mr. Bean's Holiday, and also in Johnny English (2003), and the sequels Johnny English Reborn (2011) and Johnny English 3 (2018). He also appears as the titular character in Maigret (2016).