Have you ever wondered about the history of IQ test? Who was the first person developing and what are the pros and cons of this IQ test? Let’s take a look at the article below.

Paul Broca (1824 – 1880) and Sir Francis Galton (1822 – 1911) were one of the first scientists thinking about measuring intelligence. They though that the way to determine intelligence is to measure the size of human’s skull. According to them, the larger the skull is, the smarter a person is.
At the same period, a scientist named Wihelm Wundt (1932 – 1920) used another way to measure intelligence called introspection – the human ability to reflect on their own thoughts. However, these methods and ideas are not used to measure intelligence anymore because they are considered to be outmoded. Despite that, they form a fundamental part of the history of IQ test.

During the early in 1990s, the French government had passed the laws that required all the children attend school. The government wanted to identify which students had difficulty in studying, so that they can give them specialized assistance.

Binet and his colleague Theodore Simon began designing a list of questions about things which not taught in schools such as memory, attention and problem-solving skills. Depending on these questions, they could determine which children were more intelligent than the others. As the results, he suggested measuring the intelligence based on the abilities of children of every single age group. 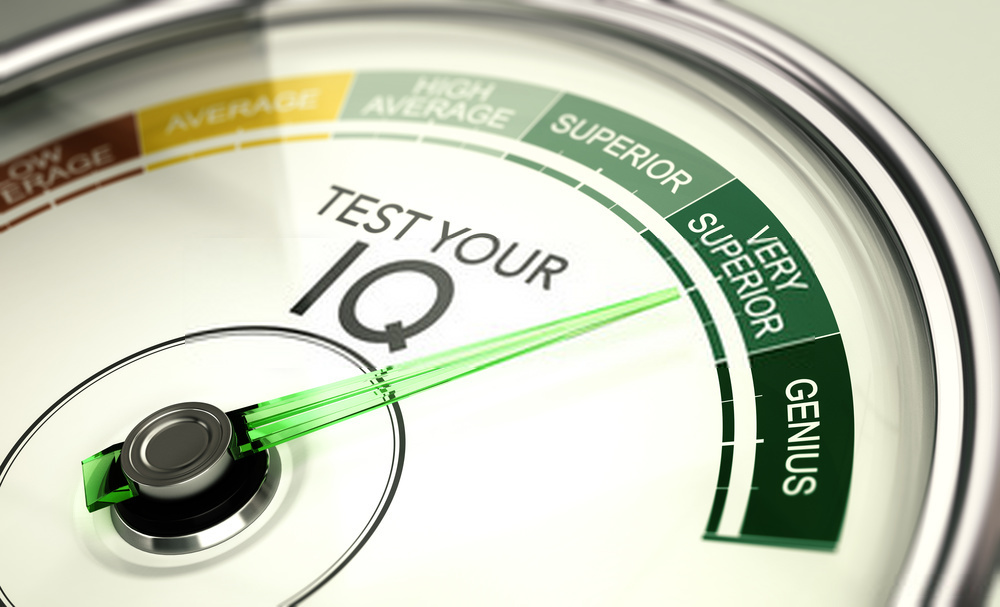 2. Binet and the first IQ test

Although the IQ test still in use today, Binet didn’t believe that his psychometric instruments could measure a single and inborn level of intelligence permanently. Therefore he decided to broaden the limitations of the test. He stated that intelligence is affected by many factors, changes over time and can only be measured when the children have similar backgrounds.

3.The Standford – Binet through history of IQ Test

The Binet – Simon IQ test was adapted firstly in 1916 by Stanford University psychologist Lewis Terman. He took this test, standardized it and experiment on a group of American. Soon it became a standard intelligence test in US and was called Standford – Binet Intelligence Scale.

The Standford – Binet intelligence test known as the intelligence quotient (IQ), used a single number to represent an individual’s score on the test. This score was calculated by dividing the examinee’s mental age by their chronological age, and then multiplying this number by 100. For instance, the child with a mental age of 12 and a chronological age of 10 would have an IQ of 120. 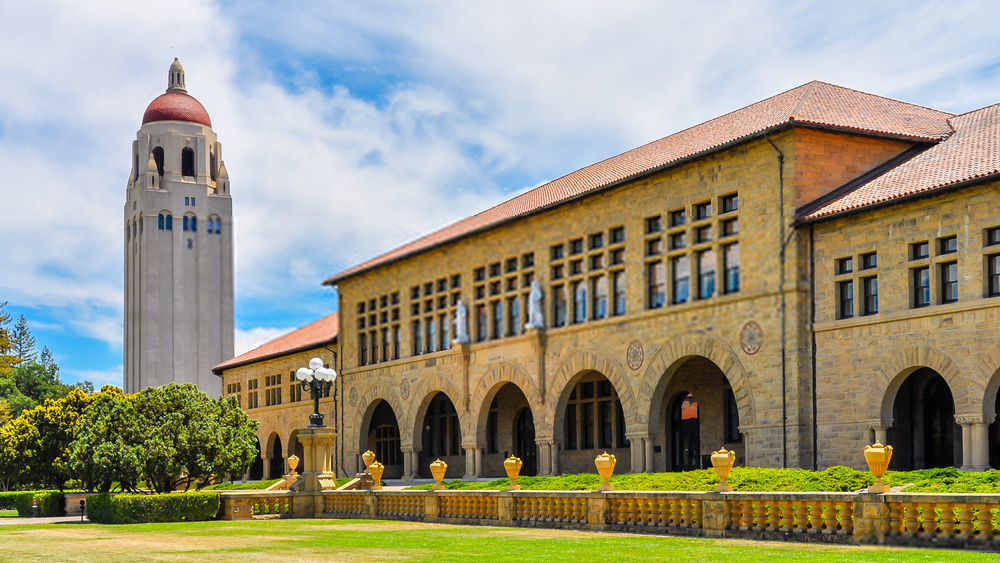 4. Pros and cons of IQ testing through history

In 1917, when the World War I occurred, the chair of the Committee on the Psychological Examination of Recruits developed two test as the Army Alpha and Beta tests to screen the candidates applying for US Army. The Army Alpha was a written test while Army Beta was an oral test. The tests were carrying out with over 2 million soldiers in order to specify which men had ability to be a leader.

At the end of WWII, the IQ test is used widely outside the military with people of all ages, backgrounds and nationalities. IQ test was also used to screen new immigrants when they entered the US. However, the results of this test were used to make sweeping and inaccurate generalizations about the whole populations, which led some intelligence “experts” to enact immigration restrictions.