IQ 130 demonstrates differently in each person. For instance, those with IQ 130 could excel in verbal abilities. They are quick-witted as they can remember and use clever words accurately in no time. They are also quick-minded to understand algebra at a young age.

There are around 2% of the population recorded to have IQ of 69 and below. There are a similar number of people recorded to have IQ of 130 and up. Such very low and very high IQ scores are hard to evaluate because we need a wide range of reference measurements to specify a certain score accurately. Based on data collected, 2% of the population mean that it's not likely to form an acceptable reference group. Even though you get your score after an IQ test, you might wonder what your score implies and what it tells about your capacities. And there is one thing for sure if yours is 130: you belong to the group of 2% smartest population. 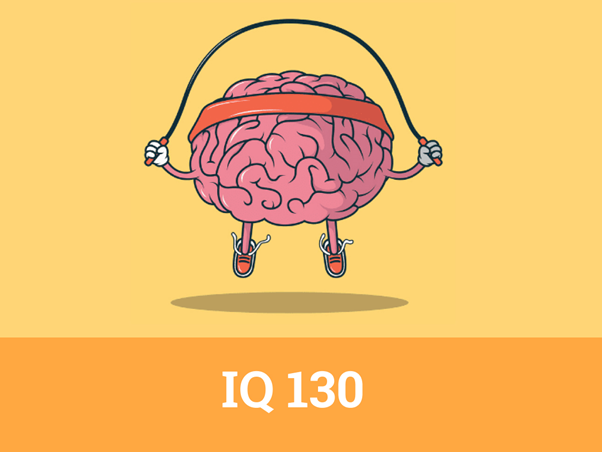 People whose scores are from 130 to 139 are recognised as moderately gifted individuals. But how their capacities perform varies greatly among the group. There are other factors to consider: personality, childhood, environment or belief. And the chosen path in life, therefore, are not the same. While smart kids are often expected to become a successful grown men, some of them are but there are also numerous crimes recorded committed by highly intellectual criminals.

IQ 130 demonstrates differently in each person. For instance, those with IQ 130 could excel in verbal abilities. They are quick-witted as they can remember and use clever words accurately in no time. They are also quick-minded to understand algebra at a young age. They often have rationales for almost everything they do. However there are some who are skilled in logic and be able to tackle complicated problems but more time is needed. Some are considered highly instinctive rather than logically smart. 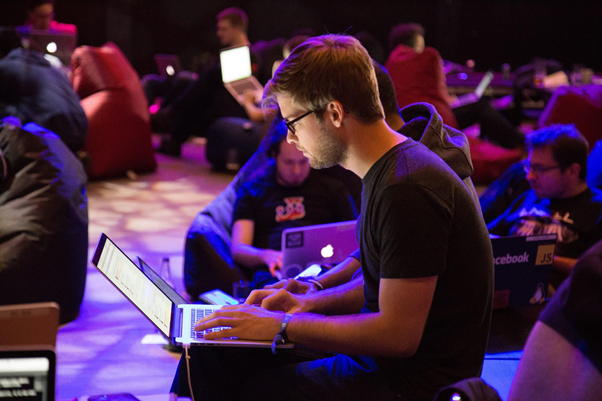 Some strengths a person with IQ of 130 may possess: seeing the cause and effect relationship between 2 things or events, seeing how elements function from big picture or concluding big picture from details. He/She is aware of his/her mistakes and tend not to repeat them again. He/She keeps on learning to be not only smart but also wise as he/she does not want to depend on people who are not as intelligent, for example his/her managers or colleagues. People notice that he/she often overthink but it’s literally what he/she enjoys doing the most: think about things!

Sometimes people can hardly recognise those with IQ 130 as they are good at keeping a low profile of themselves. Their priority is to blend in, not to be outstanding. They are constantly conscious about their socializing skills so they will not be left out or treated like an outlier. They do not talk much, they listen and collect ideas from people around. What makes them smarter day by day is their insatiable curiosity about life. We can say, they must have come from other planet to have such excitement for learning everything on Earth.
<<< See more >>> IQ 145 - Lead a meaningful and remarkable life

This test originated in France in the beginning of 20th century. The government requires every child to go to school but they need to identify those who might not catch up with the others. They then received more assistance from their teachers.

When the American used Binet Test, it was adjusted for the locals. And the name Standford came from the University which standardized the test in 1916. This new test Stanford-Binet intelligence Test was widely used in America then. The result is given in a number, which is call Intelligence Quotient or IQ.

These tests were first used in the Army during World War I. All the recruits were tested in groups with either Alpha or Beta tests. Alpha tests included written questions, while Beta ones had only pictures. Recruits who do not speak or read English would take the latter.
When the war ended, these tests were applied for immigrants.

An American psychologist named David Wechsler did not completely agree with Standford's version of Intelligence Test. He believed that it was way more complicated to measure human intelligence. So in 1955, he invented Wechsler Adult Intelligence scale or WAIS, including Verbal Comprehension Scale, Perceptual reasoning Scale, Working Memory scale and Processing Speed scale.

WAIS test was then improvised into WAIS-IV, including 10 subcategories and 5 additional tests. Its average score is 100.

James Edward Franco is a child of a children's book author, Betsy Lou, and a Silicon Valley businessman, Douglas Eugene Franco. He was born in 1978 in Palo Alto, California. Apparently, he received some good genes from his entrepreneur father and Jewish mother. James went to Palo Alto High School where he was in theater club and took part in many plays. He enrolled at the California State Summer School for the Arts in 1988 pursuing his acting passion. Franco was also good at math and did a great job on his SATs.
He was once interested in becoming a marine biologist but he always had his heart set on becoming an actor. But he was afraid as well. He was not confident that he would get admission to an acting school. That's why he went to University of California, Los Angeles, majoring English. He quit after first year to follow his acting career. His parent did not support him, which led him to taking a late-night job at McDonald’s, while taking acting classes during the day.

However things did not go well and Franco did not feel satisfied with his direction. He went to the University of California, Los Angeles again with the same major he chose before, English. But this time he concentrated on creative writing. Instead of taking 19 credits per quarter, he managed to take up to 62 course credits and graduated with GPA of 3.5/4.0. Many of his credits were completed during his time working for Spider-Man 3. With an IQ of 130, it came as no surprise that he did it that way. 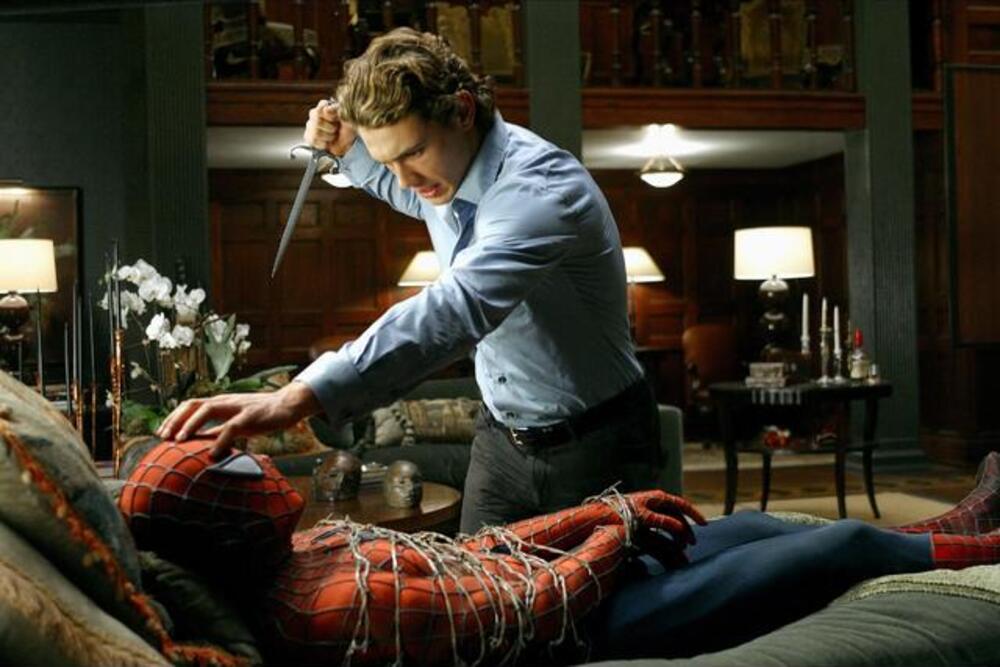 His educational journey had not ended. He attended many School of the Arts after he moved to New York and most of his studies were writing and filmmaking. Franco finished master course of fine arts at Columbia University School of the Arts in 2010 and continued taking Ph.D program at Yale University.

It was no doubt that with his IQ 130, he can not only gain academic achievements, but also succeed in acting career. He was nominated several times and won numerous awards including 2 Golden Globe Awards for Best Actor, 20 Critics Awards, 6 Festival Awards for different roles as actor, writer and director. Even though he is well-known for his role in “Eat, Pray, Love", his other movie “127 Hours" brought him the most nominations and awards.

Franco has proven that a person with IQ of 130 can be both highly capable of logical thinking and creative writing. He had good grades for SATs and excelled at English course as well. And with his successful acting career, we may say he nailed it at controlling emotions or in another word, he has high Emotional Intelligence. How’s about you, those with IQ 130? Do you agree with us?