A Study suggest IQ is not stable during teenage years as was thought but shifts in step with changes in particular brain areas. IQ test high scores can change dramatically in teenage years in parallel with changes to the brain, according to a study that suggests caution in using the 11+ exam for grammar school entrance to predict academic ability.


IQ is thought to be stable across a person’s life. Childhood scores are often used to predict education outcome and job prospects as an adult. But the study suggests scores are surprisingly variable.

Robert Sternberg from Oklahoma State University, Who studies intelligence but not was in the research team, said:"A testing industry has developed around the notion that IQ test high scores is relatively fixed and pretty well set in the early years of life. This study shows in a compelling way that meaningful changes can occur throughout the teenage years”.

Our mental faculties are not fixed, he said: “People who studies intelligence but was not in the early years of life. This is study shows in a compelling way that meaningful changes can occur throughout the teenage years".
<<< See more >>> 5 big conditions that can affect your iq score in life 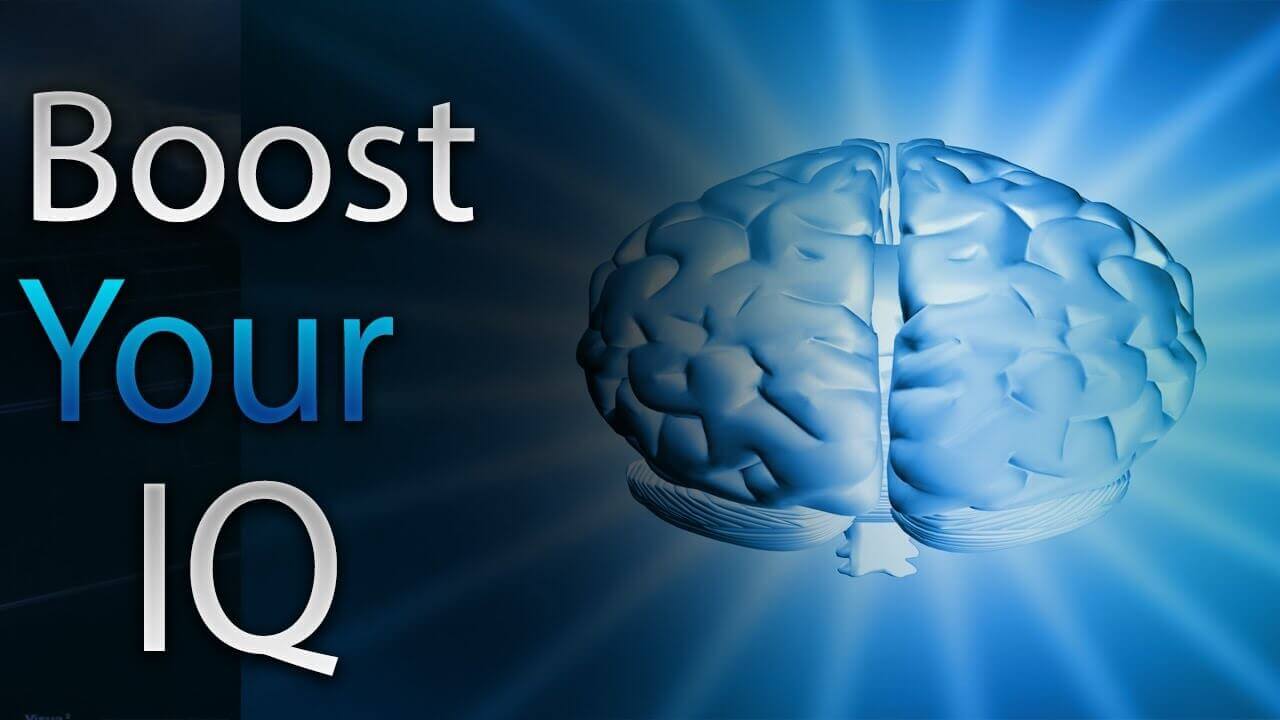 Our mental faculties are not fixed, he said :”People who are mentally active and alert will likely benefit and the couch potatoes who do not exercise themselves intellectually will pay a price”. 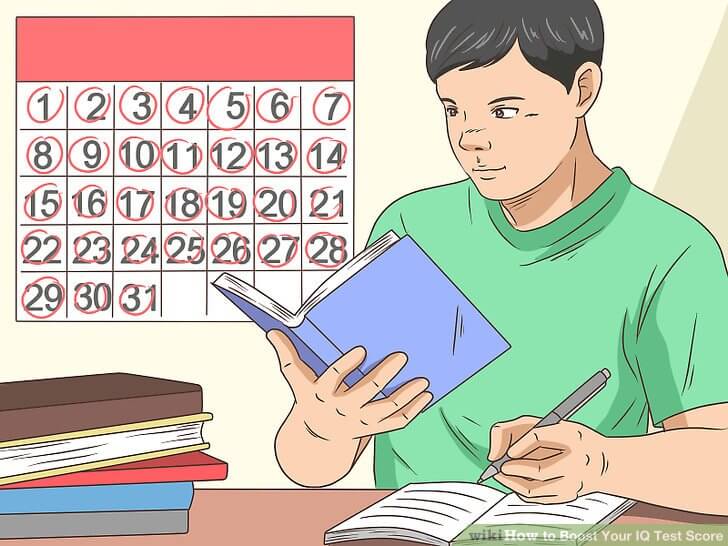 Sue Ramsden from University College London recruited 33 pupils aged 12 to 16, from high achievers at 11+ to struggling students referred for assessments. She tested their IQ in 2004 and again three to four year later and also analyses their brains using magnetic resonance imaging. The average of all scores stayed the same across the years, but individual IQ test high scores rose or fell by as many as 21 points, a substantial difference, enough to take a person of “average” intelligence to “gifted” status or vice versa.

“On average it all washes out, but there are fluctuations from individual to individual" Prof Cathy Price said, who led the study. 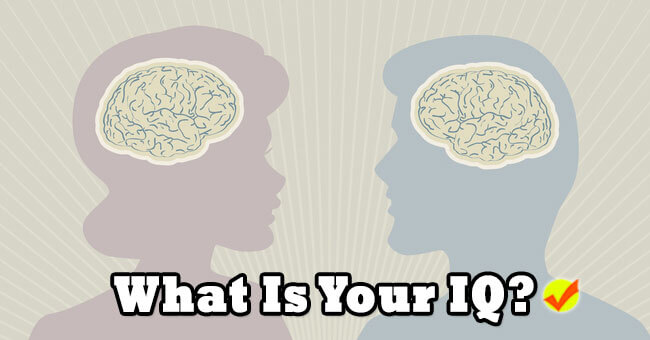 The brain scans found drifting IQ mirrored by changes in density of nerves and other cells in parts of brains, suggesting drifts are real changes in ability, not varying concentration, mood or motivation.