Every parent thinks their child is a genius. However, there’s a way to be sure from an early age. Scientists have discovered that by putting a fruit under a cup and telling a kid not to touch it. They can tell you how clever they are through their actions.

According to the University of Warwick, while most two-year-old babies grab the fruit immediately, those who resist for one minute will score an average 19 percent higher on tests by the time they are eight. Below are the other tell – tale signs of a kid has a high IQ from birth up to the age of 10. 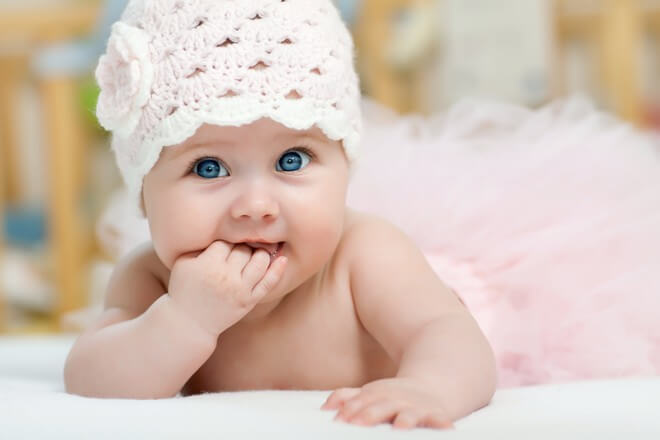 Women who give birth to hefty babies can be happy that the heavier a newborn, the smarter they are.A study of over 3,000 babies published in the British Medical Journal discovered that heavier birth have slightly higher IQ.

It is thought to be down to the fact that heavier babies have been better nourished. 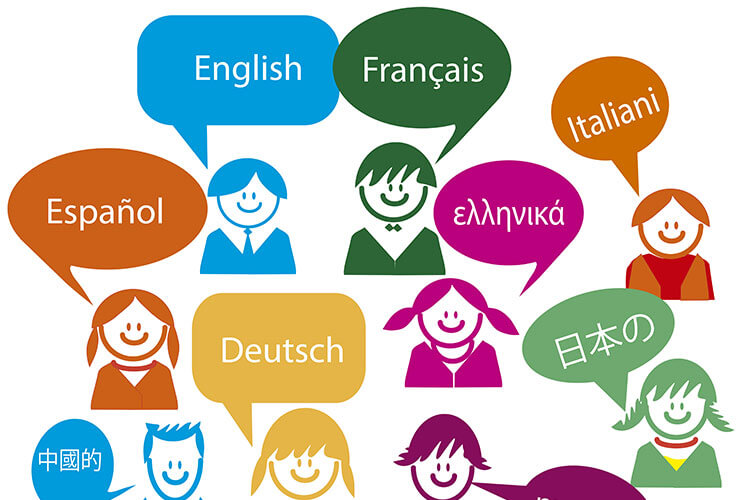 It’s time for parents to brush up on those foreign tongues as kids born to parents who speak more than one language perform better on IQ tests. A report in scientific journal Child Development reveals that a toddler can be encouraged brain development if it is spoken to in different languages. So can you talk to your child in a different language?
<<< Read more >>> 7 differences of IQ scores in each group of people 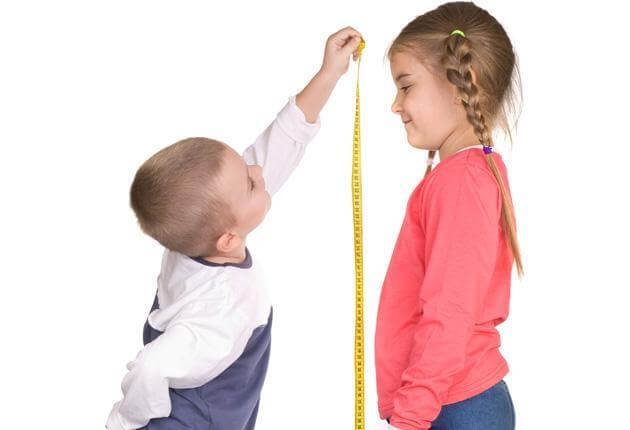 A study by the National Bureau of Economic Research stated that tall kids are more likely to do better on tests. This study also assumed: “As early as age three, before schooling has had a chance to play a role, and throughout childhood, taller children perform significantly better on cognitive tests.” 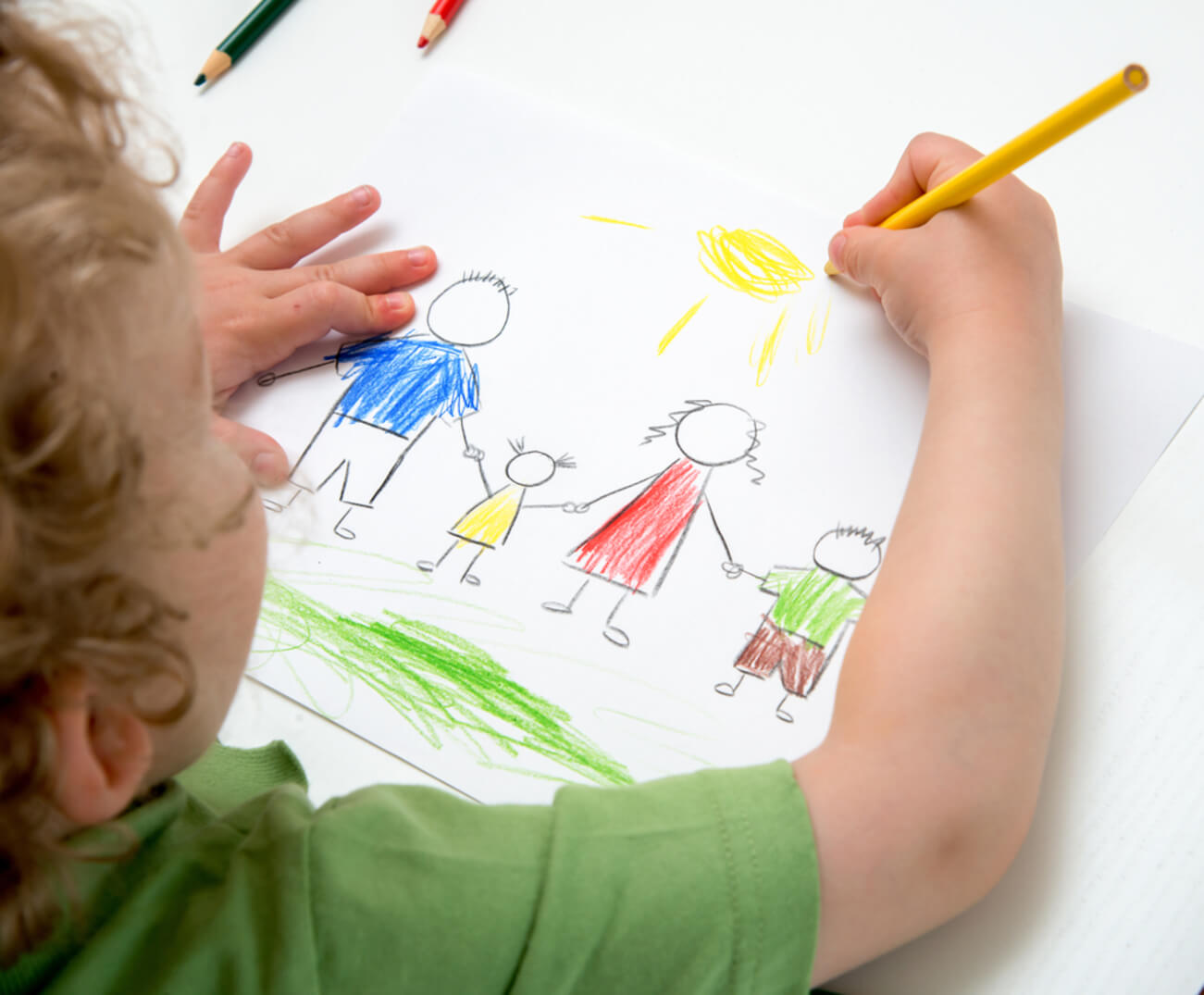 A kid has a high IQ can create a realistic image of a human at the age of 4 are more likely to be more intelligent in their teens. Researchers at King’s College London made a survey on 15,000 pictures drawn by four-year-old children and found that those with an early eye of art can do better in the following IQ tests. 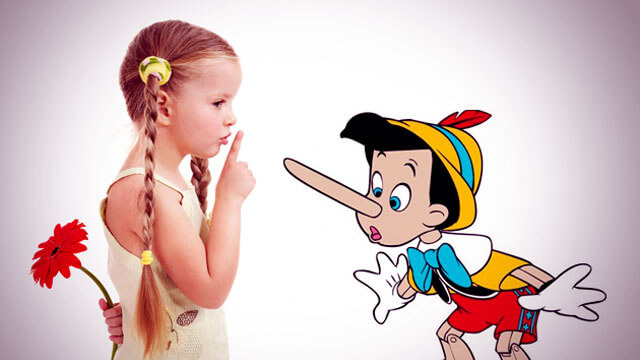 Fibbing can be a good thing as children who do it could do well in later life. A Canadian study of 1,200 children aged 2 to 17 demonstrated that kids who are able to lie at the early age are smarter than others. The experts from the Institute of Child Study at Toronto University explained this is because the complicated processes involved in conjuring up a tale are a good indicator of a child’s IQ. 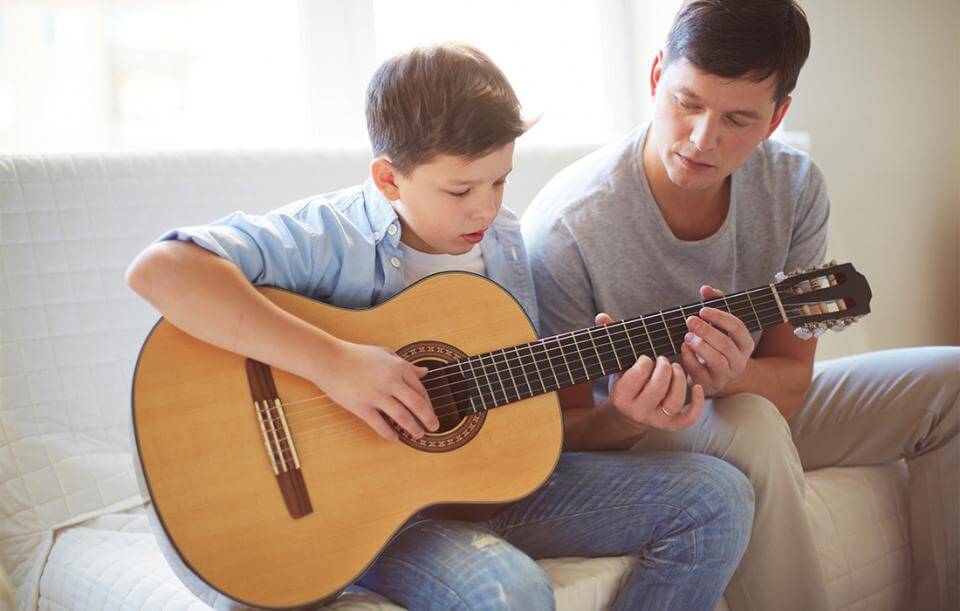 Playing a musical instrument help increases a child’s emotional intelligence at the age of 6. When looking at the brain scans of 232 healthy children aged 6 to 18, researchers at the University of Vermont College of Medicine found that the more a child played an instrument, the better their skills with “anxiety management and emotions”. 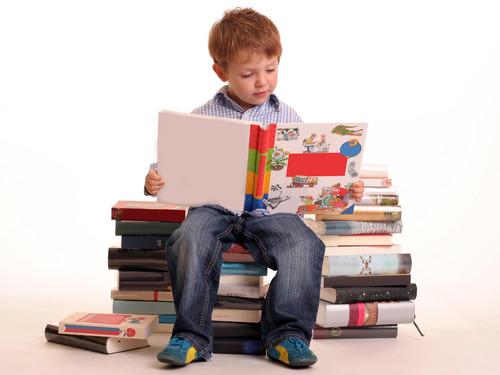 Scientists have found that a lot of kids who read well is an indicator of higher intelligence in later years.According to a joint study by the University of Edinburgh and King’s College London in 2014, those kids who read books or novels better than average reading skills when they are 7 can perform well in IQ tests as teenagers. 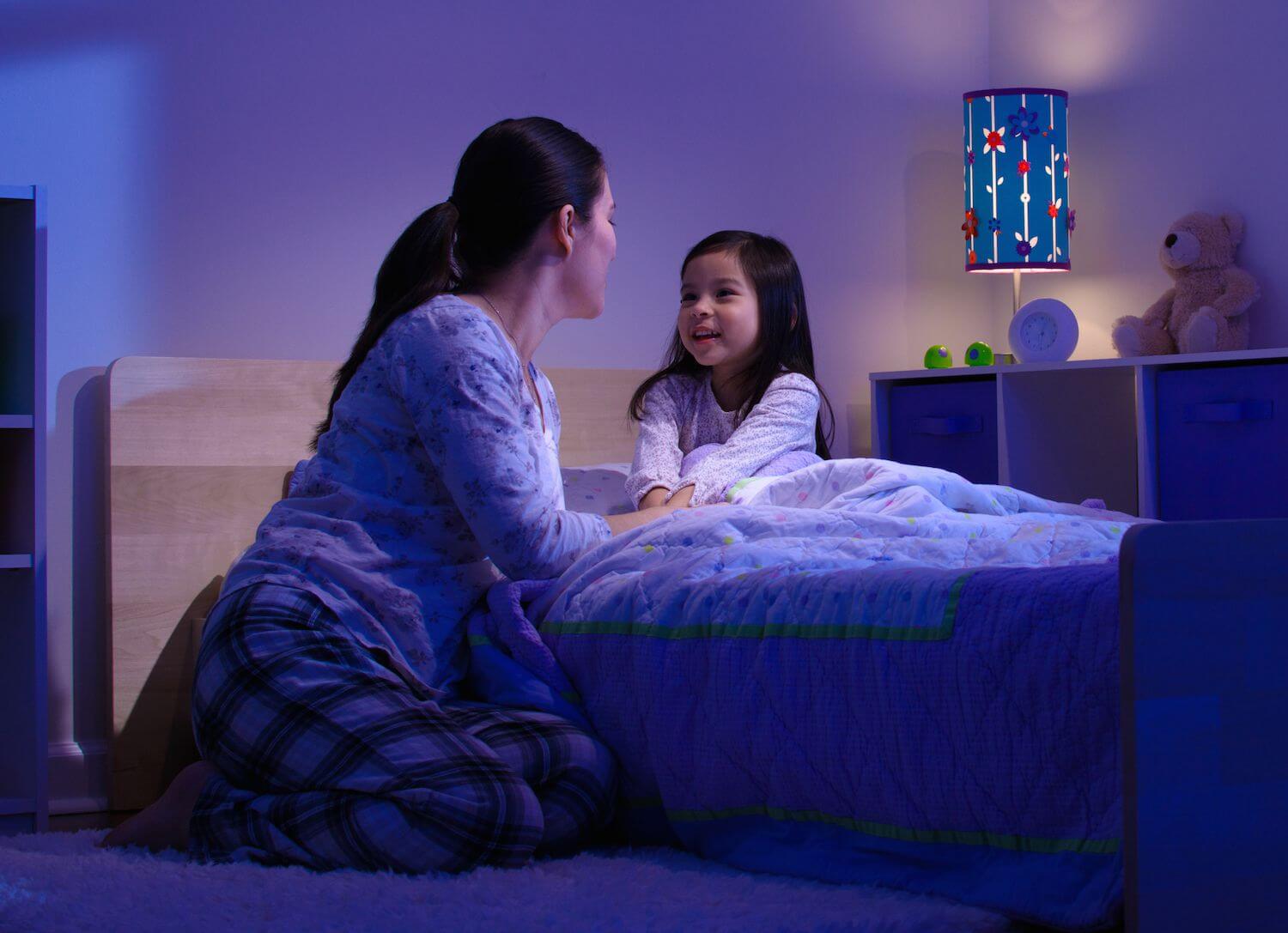 Maybe you should not push your child back bedtime as loving staying up late is a sign of a kid has a high IQ. Research by London School of Economics indicates that clever adults are more likely to stay up late and started the habit at an early age. Researchers also noted: “More intelligent children are more likely to grow up to be nocturnal adults who go to bed late and wake up late on both weekdays and weekends.” 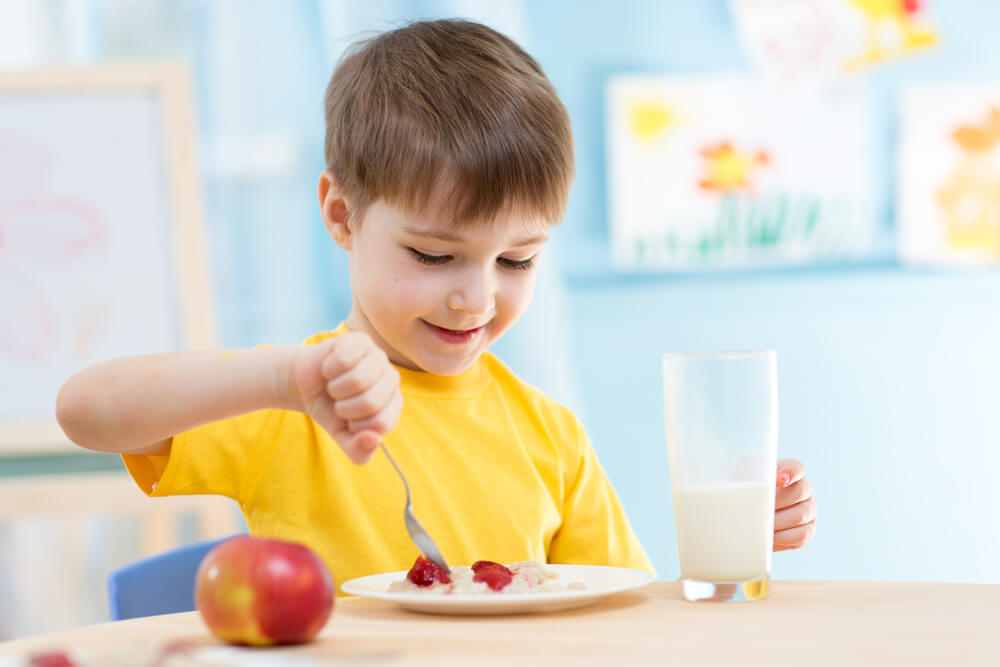 Eating healthy breakfast help your child doubles the average marks in academic tests. According to the University of Cardiff study of 5,000 pupils aged 9 to 11, those eating cereals, breads and dairy in the morning do better in assessments than the others. 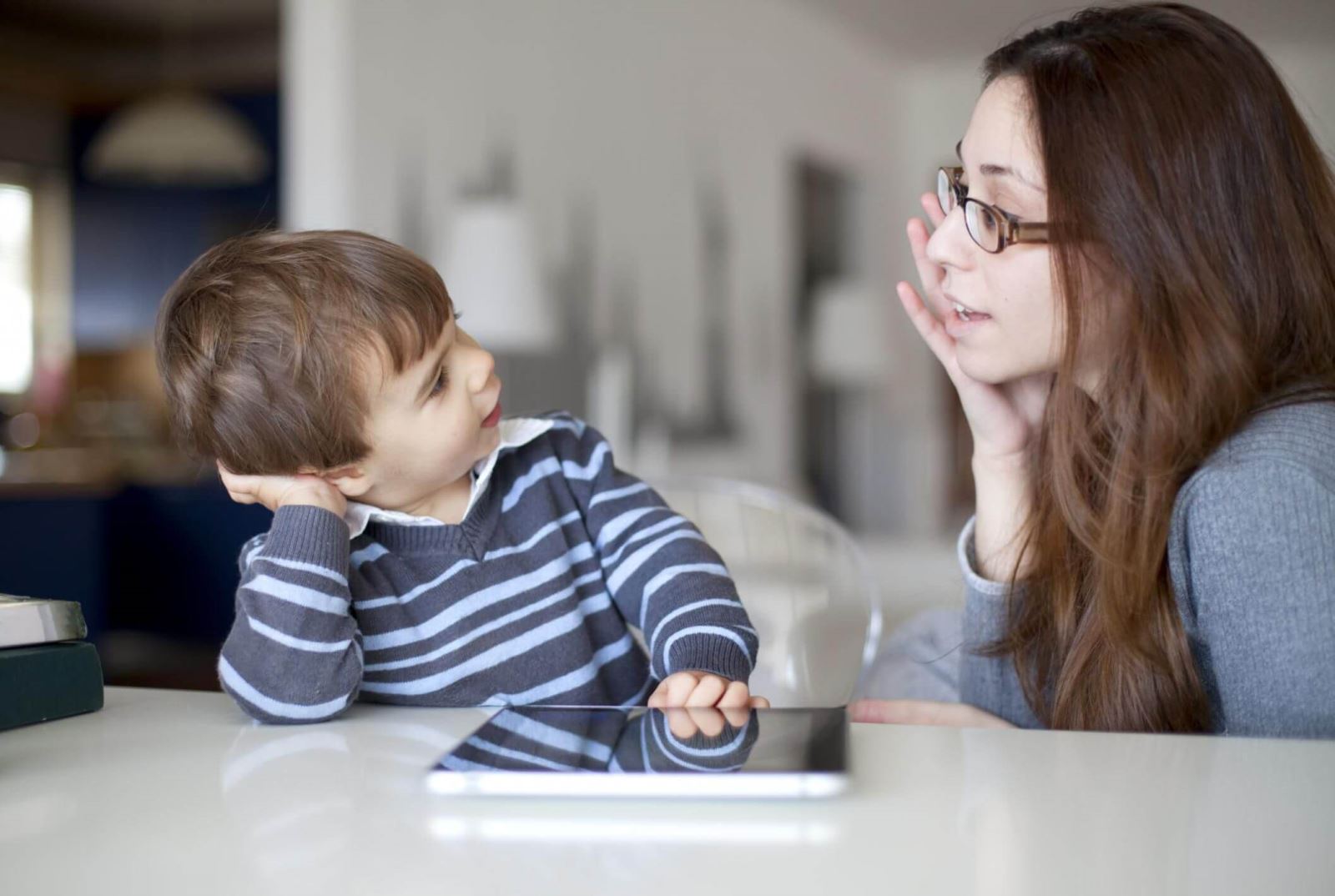 By the age of 10, your child can be tested by Mensa to find out their specific IQ level. A kid has a high IQ will have a love of talk, making up different rules for board games and getting fed up with other children, according to Mensa.
<<< Click here >>> 7 tips for taking an IQ test