A person with IQ 105 can process information at an average speed, can finish high school and college without much difficulties. They may have specific talent in one field and perform average or below in others. They can hold office jobs and reach management positions.

We often associate intelligence with the ability to get good grades at school or to solve math fast and accurately. We mainly talk about logical thinking or number smart. That's true but that's not everything. Intelligence can develop in various areas including languages, music, visuals or even body. Even though it's something you are born with, intelligence can either increase or decrease throughout the time. It's always complicated and difficult to measure one's intelligence. The IQ test in fact only determine general intelligence people possess.

One question has always been raised and discussed controversially: Is intelligence is a guarantee for success? The answer is yes and no. With high intelligence, you start out much easier than the other. You can absorb both theoretical and practical knowledge with not much time and effort needed. Together with hard work and determination, you can go up on the career ladder faster and earn expected achievements. 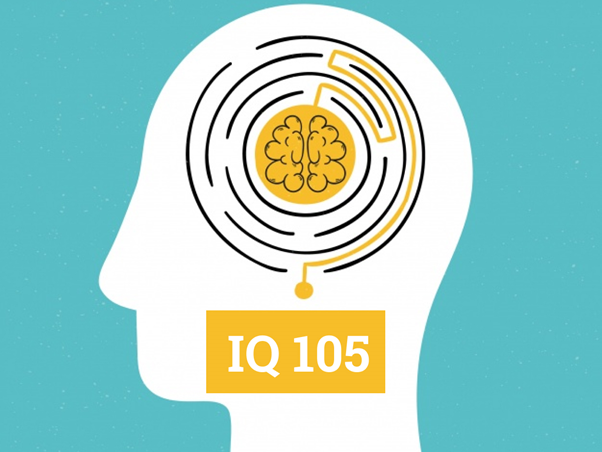 By contrast, raw intelligence can be left unused if you have the tendency of procrastination and have no idea about your future. No success will fall into your laps if you don't even have a plan for it.
So what’s about those with IQ of 105, which is not so high but not so low? Can they hit a home run and lead a life they've always wanted?

105 IQ score is classified as Average Intelligence, which means you are as smart as most of people in the world. Around 70% of the population fall into this group. Most high school graduates have the same IQ score with you.
A person with IQ 105 can process information at an average speed, can finish high school and college without much difficulties. They may have specific talent in one field and perform average or below in others. They can hold office jobs and reach management positions. 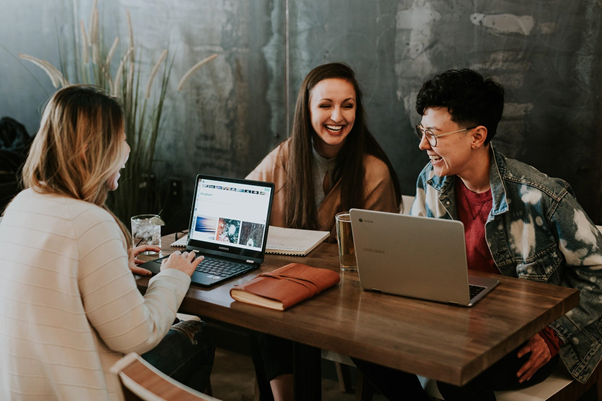 However, this score does not determine your full potentials. Your information processing speed might not high but with more time and study invested, you can still work on in depth projects. Beside raw intelligence, specific traits, desire and dedication carry weight as well. They make equal or even larger contribution to your success.

With IQ score of 105, you basically have a good ground to start. As you belong to the 70% population, your communication range is wide, you can easily make friends and find your partners. Well-established relationships will bring you great opportunities and connections for your life and career.
105 IQ enables you to see, experience and empathize with events and stories as most people do. The advantage of being average is becoming much more insightful to live and work in harmony with people around you. An individual who knows how to teamwork is usually more favorable and perform effectively in comparison with smart but socially awkward one.

In fact, you can find people holding management position or well-paid occupations with IQ 105. He or she may suffer from more difficulties and challenges than a more brilliant person, but through willpower and persistency, they can be equally thriving.
<<< See more >>> What does IQ 107 tell about you?

Ariana Grande was born in 1993 in Florida, named Ariana Grande-Butera. She is the second child to Joan Grande and Edward Butera. Her parents run their own businesses and none of them followed career in arts. Her family lived in New York before moving to Florida when her mother gave birth to her. When Grande was around 9 or 10, her parents separated and she took her mother’s last name since then.

Grande soon went on stage since a very young age. She sang at the local theater, took part in plays and musicals. She was first on TV when she performed “The Star-Spangled Banner" at a karaoke lounge for the Florida Panthers. She was just 8 at that time.

Ariana Grande had an intention of becoming professional singer since she was in middle school. She met her manager and expressed her desire to record an album but they were reluctant as she was too young. She continued with the theater and received her first award from National Youth Theatre Association for her role in the musical “13” in 2008. As a teenager with an average IQ of 105, apart from pursuing career, she still enrolled at North Broward Preparatory School. But did not come to classes because of her busy schedule. She received materials from school and studied at home with tutors.

Ariana Grande made her debut with album “Yours Truly” in 2013, produced by Republic Records. It hit US Billboards 200 with its pop R&B songs. Grande tried to add more flavors to her music in later albums. She incorporated EDM elements in “My Everything" (2014), experimented trap genre in “Sweetener" (2018) and “Thank U, Next" (2019) while keeping her unique pop R&B tones. They were all well received by the audience in different countries.

In 2019, Ariana Grande was listed as one of the highest-paid artists by Forbes. With her support for LGBT and feminism, she was also one of 100 most influential people in the world in 2019 according to Time. 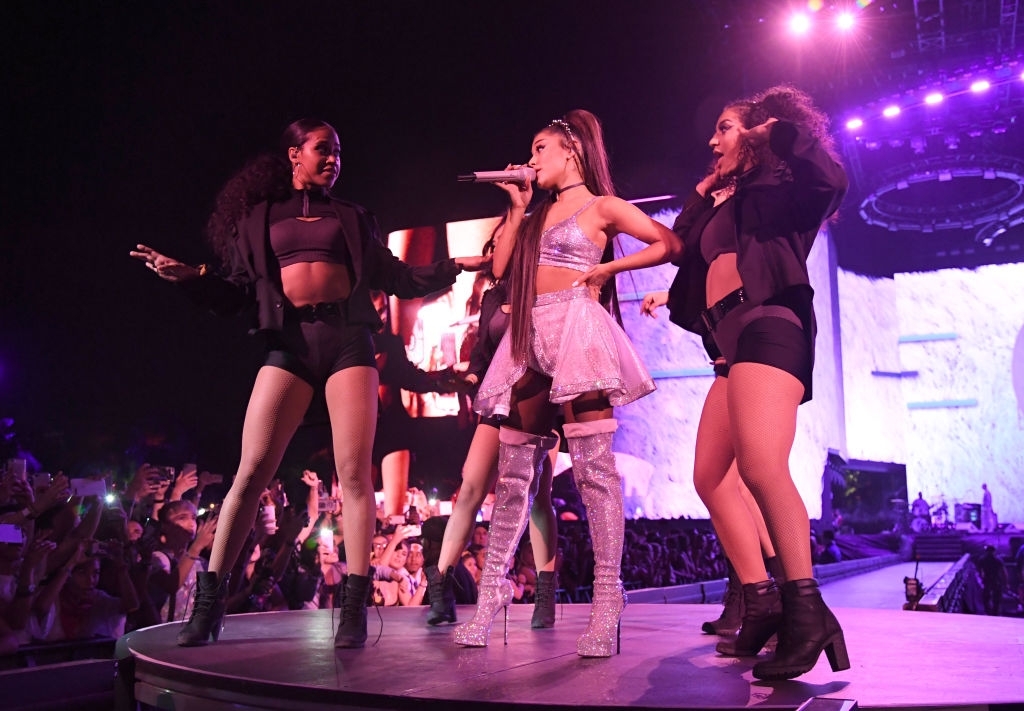 <<< Related Article >>> What does an IQ of 109 mean? Since her debut in 2013, Grande has won more than 100 awards, including 1 Grammy and 8 Guinness World Records, and received more than 300 nominations for both her singing and acting career. 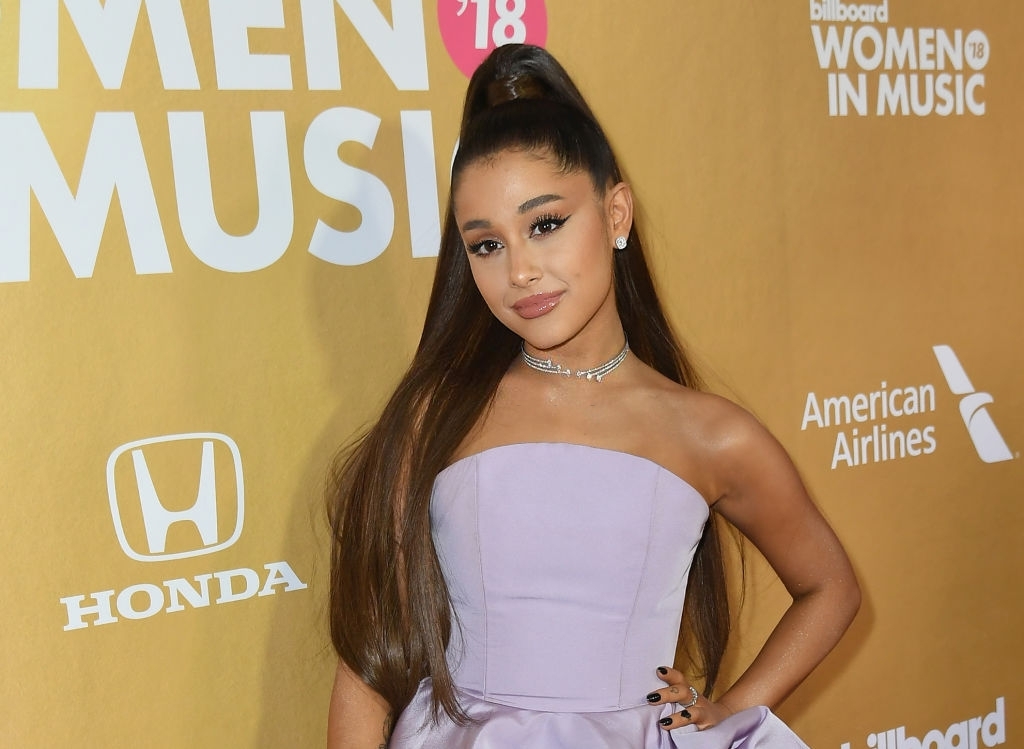 Even though her IQ of 105 is classified as average, she made her way to become a class A celebrity in the US. With hard work, passion and ambitions, Ariana Grande has received remarkable achievements. She has proved that inborn intelligence is something but personalities and constant effort matter more.