This IQ 104 score does not represent your full capabilities as cases recorded, there are people with average IQ scores achieved PhD or academic accomplishments. You can perform better as what matters the most is your efforts and expectations.

Scientists have been argued for years about the actual potentials of IQ and its correlation with human intelligence. In common talk, intelligence is associated with education and academic learning. But there are other aspects to be observed, which makes intelligence much more complex than we think. IQ test are designed to evaluate various parts of general intellect and reveal how smart one is with a specific scale. So what does it mean if you score IQ 104? 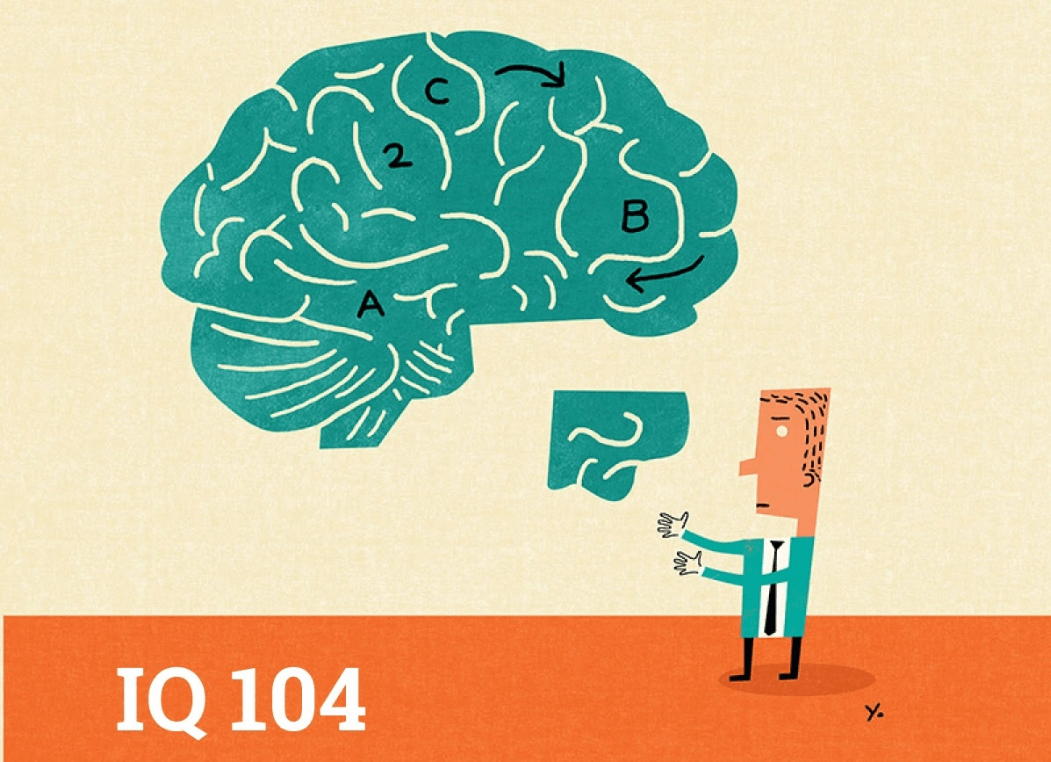 About 68% of the population gets scores from 85 to 115, which is the average group. IQ test average score is often 100 with a standard deviation of 15 points. And the group with one deviation less or more than 100 is classified as average.
People with IQ 104 are within the norm. You are considered as intellectual as many other people in the world. It's not bad and can be even useful. An ‘average’ individual can learn and process informations from the world around to improve themselves. They can perfectly fit for academic education. They have the ability to study on their own and successfully process theories and more. 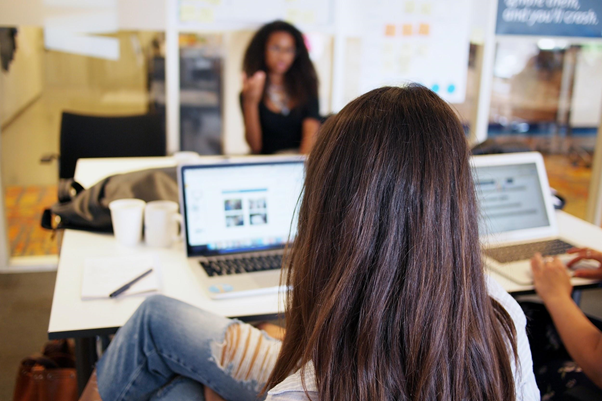 This 104 IQ score does not represent your full capabilities as cases recorded, there are people with average IQ scores achieved PhD or academic accomplishments. You can perform better as what matters the most is your efforts and expectations.

Your 104 IQ will maintain until your age and your brain functions less. Along the way, your intelligence, however, can be sophisticated to a certain level if you collect new information and process it frequently. For example, if you go to math classes with individuals with IQ 110+, you can solve maths and understand the algorithms as they do. Of course, you can't be as fast and efficient as them but technically you have the same knowledge and logic as them.

Never think you are too dumb to be successful. Let's look at David Hoggs, for example. He's under average when compared with his Havard fellows, whose SAT scores are 1460 to 1520. With SAT score of 1270, he made it to Havard as a famous activist and best seller author. Intelligence is not eveything, success comes to you this way or another unless you make no effort at all.

<<< Related Article >>> IQ 99 and what this score represents

J.D Salinger, in full Jerome David Salinger, (1919 – 2010) was an American writer best known for his novel “The Catcher in the Rye” (1951). Before serving in the army in World Ward II, he also had several short stories printed in the magazine Story, The New Yorker and Esquire in the early 1940s. 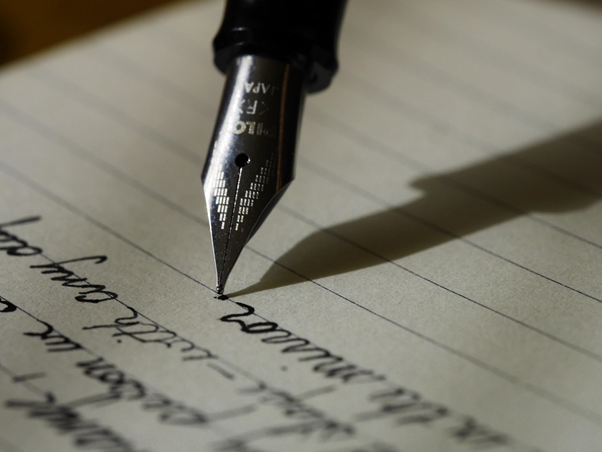 Writen by author with "average" IQ 104, The Catcher in the Rye became immediately popular among post-World War II generation of college students. It had strong influence on the adolescent readers as the story of Holden Caulfield speaks for teenage rebellion and axiety at that time. J.D Salinger had drawn public attention since then and won critical acclaim with his novel.

When he was a child, Salinger was enrolled at public schools on the West side of Manhattan. He participated in many activities at schools from acting, reporting to managing the fencing team. He was outstanding with his ability of public speaking.

He later attended McBurney as his family moved to Park Avenue in 1932. He had problems with his academic performance here because, according to his daughter, he was disappointed to find out he’s half-Jewish. He could not continue his classes at McBurney so his parents sent him to a military school Valley Forge Military Academy in Wayne, Pennsylvania. He started his writing career here with his first recognized work of the class yearbook, Crossed Sabres.

After highschool, Salinger went in and out some colleges and finally took writing classes taught by Whit Burnett, a famous editor of the magazine Story, at Columbia University School of General Studies in Manhattan. His works for end of term finals were “skillful and accomplished”, according to Whit Burnett. One of them, “The Young Folk”, was published on the Story in 1940.

During World War II, he continued to write many short stories to submit to the magazine. Some of them were published including "Slight Rebellion off Madison" on The New Yorker.
But it was not until “Catch of the Rye" when he was known to the public. His novel was a real hit leading to mixed reactions and controversy. It was re-printed 8 times within 2 months after releasing. A great number of directors offered to adapt this novel to the screen, however they were all rejected by Salinger. In 2004, there were 250,000 copies of “Catch of the Rye" sold every year.

After the success of “Catch of the Rye", Salinger released a collection of nine short stories in 1953. Most of them were published on The New Yorker but still got the attention of the public later on. Salinger received positive critics and earned huge money from this publication.

Salinger became more reclusive and tried to avoid public exposure as he aged. He continued writing many more novels and stories but in a low frequency. His later works include “Franny and Zooey" (1961) “Raise High the Roof Beam, Carpenters and Seymour: An Introduction” (1963) and his last novel “Hapworth 16, 1924” (1965).

From an individual of average IQ 104, Salinger made it to become a worldwide well-known writer. Even though he did struggle with life and doubted his ability, he kept on writing and perfecting his works. Rejections from the magazines might bother him but could not force him to quit. And that's what brought him success and fame. Intelligence is important but it's not everything. An IQ score of 104 when combined with determination and passion can lead you to your expected achievements. IQ score 104 is for sure a good ground to accomplish and thrive in life, of course, with your true ambitions.
<<< See more >>> What does IQ 107 tell about you?