IQ 140 and its true meaning

There are only 2% of the population having the approximately score as you do.The person who own IQ 140 is called Very Superior Intelligence. Some words to describe those in this community: highly talented, capable of doing almost everything and likely to earn remarkable accomplishments. They are successful individuals in numerous areas.

The formula for calculation is: Your IQ = Your mental age/ Your chronological age * 100
Let's look at this example: Given you are a 20-year-old adult but you can solve IQ questions as an average 25-year-old adult, then you have your IQ score: 25/20*100 = 125. The concept of this formula is to evaluate your intelligence in comparison with people at the same chronological age. One thing we need to remember, we have to put an emphasis on the combination of external factors as well. Intelligence is something we are born with so some of you may say that it's all about genetics. It's true but it's only the tip of the iceberg. There are more to take into account such as living conditions, education, healthcare, etc.

Clearly, children brought up with shortage of care, food and proper education can not develop their full potentials. They may even decrease their inborn intelligence gradually. And on the opposite, kids raised in better living conditions and receiving first-class education can thrive at their best. Good news is, when circumstances get better for the ill-starred kids, their capacities and intellect can rise progressively. 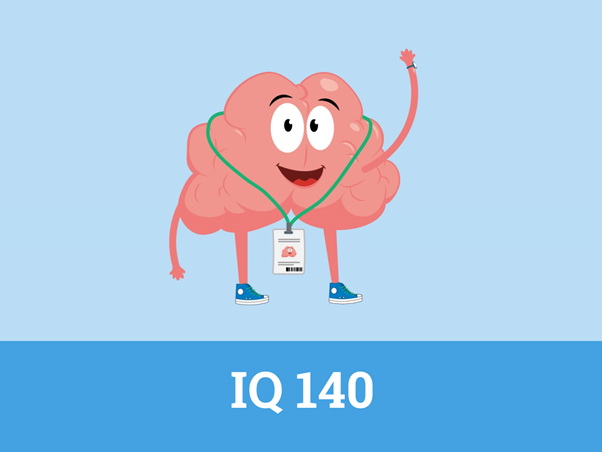 There are only 2% of the population having the approximately score as you do. The person who own IQ 140 is called Very Superior Intelligence. Some words to describe those in this community: highly talented, capable of doing almost everything and likely to earn remarkable accomplishments. They are successful individuals in numerous areas. However, that does not mean you can lead an exciting life as they do. There is a high possibility of losing your gifted talent if you do nothing to develop it. This gift came with responsibilities.

Let's consider the fact that only 2% of human beings fall into this category, then the burning question is: will you use your extraordinary abilities to advance your life and the lives of others? Many people have good intentions of supporting this world but not all of them can make a real changes. You are holding abilities, you can choose any area you’re interested in to help others and bring us the huge difference we are longing for. 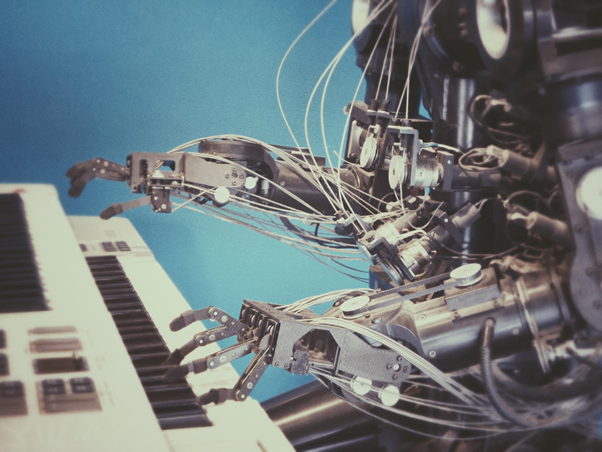 Let's go into details, what can you do with your 140 IQ:
But once again, like others have said, this raw intelligence is just a tooth of a wheel. To gain your desired achievement, it has to be paired with ambitions, motivations and great personalities. Don’t let yourself filled with arrogance and superiority, they will destroy your potentials and relationships with others in no time. Be kind and respect people and great opportunities will come to you.

Natalie Portman was first named Neta-Lee when she was born in 1981 in Jerusalem. Her parents are both Jewish, which can explain somehow her high IQ score of 140. She has two nationalities Israeli and American. She has no siblings in her family. When she was a kid, she attended a Jewish elementary school in Maryland where she learned how to speak Hebrew. But that’s not the only foreign language she was interested in, she did study French, Japanese, German and Arabic as well. Since an early age, she knew what she liked and made every effort for it. She called herself “a serious” kid who practised ballet and modern dance hard to perform at the Usdan Center for the Creative and Performing Arts.

She soon had the opportunity to debut in an off-Broadway musical “Ruthless!” in 1992. After that she auditioned for an action movie “Leon: The professional” 1994. At the age of 12, she was chosen to play the leading role as the young protegee of a hitman. She left a great impression on the critics and directors with her part in “The professional”. In the following summer, she played in some short films and dramas such as “Developing”, “Heat”, “Beautiful girls”. 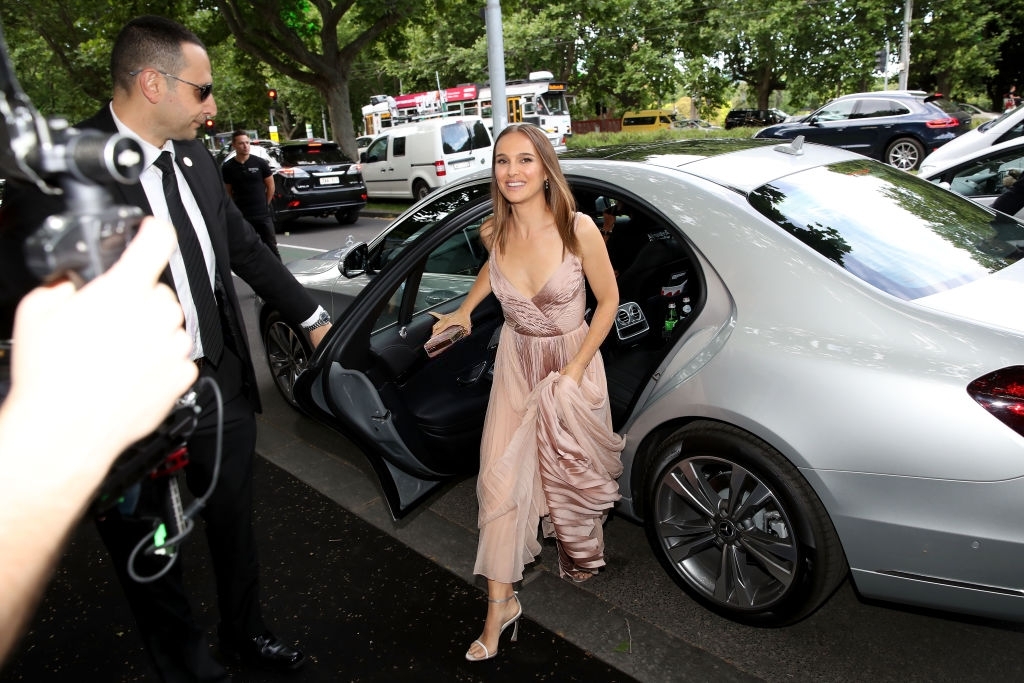 Holding IQ of 140, Natalie knew how to balance her career and education since a very young age. She finished high school in 1999 when she was selected in the Intel Science Talent Search with her paper “A Simple Method to Demonstrate the Enzymatic Production of Hydrogen from Sugar”. She entered Harvard University in 2000 after filming a teen drama “Where the Heart is”. She majored psychology and graduated 3 years after that. She managed not to dropout of college and at the same time, appeared in “Star Wars: Episode II”. Portman once answered in an interview that she would “rather be smart than a movie star." But apparently, she lived the best of both worlds.

In the following year, Portman won her first Golden Globe Award for her supporting role in “Closer”. She was later cast for several blockbusters and award-winning films. She won Academy Award for Best Actress with her leading role as a troubled ballerina in “Black Swan”. Her inborn IQ 140, talents and efforts combined has finally brought her fruits of her labor.

Natalie Portman is highly praised for her performances in the following movies:
Portman won numerous awards for her roles in the above movies, including:
<<< Click here >>> IQ 150 and what you need to know!