Instead of focusing on developing IQ for children as before, nowadays parents also pay attention to emotional quotient (EQ), which plays an important role in their children’s life and is a steady foundation for them.

Why IQ and EQ have an important part in future success? 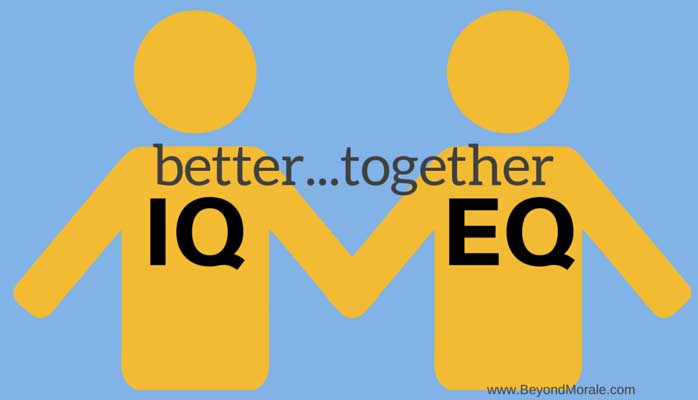 Intelligence quotient (IQ) is the method to measure a person’s ability in many areas such as reasoning logic, language, mathematic…Whereas, emotional quotient (EQ) demonstrates a person’s intelligence through the ability to recognize, understand, control and express emotions of them and the others’.

According to psychologists, EQ and IQ are performed by 6 main abilities which affect directly to children’s success in the present and future: critical thinking, concentrate skill, solving problems skill (related to IQ), communication skill, coordination skill and understanding emotions (related to EQ).

Definitely, when children have high IQ, they will have ability to critic, concentrate and solve problems in a good manner. However, if they don’t have high EQ, they will find it difficult to coordinate with friends and people around them, often feel worried as well as unconfident when stepping into a new environment or accept a new challenge.
<<< See more >>> Emotional quotient - From emotion to the art of successful leadership 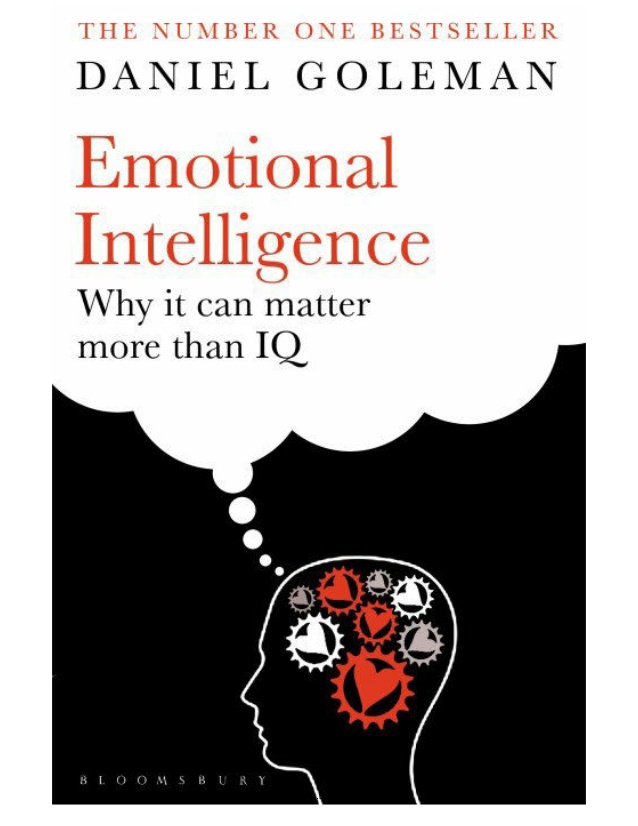 With reasons above, experts in psychology and education field assume that balancing IQ and EQ will help children develop in total and achieve success in the future soon. A famous psychologist - Daniel Goleman have indicated in his book “Emotional Intelligence: Why it can matter more than IQ” that there is a connection between IQ and EQ. Children cannot perform maximum their IQ abilities if their EQ aren’t good. Therefore, helping children balance IQ and EQ is extremely necessary for their total development.

However, in the modern society, children are spending much time for technology devices instead of communicating, playing with friends. According to a research of Kaiser Foundation, children and teenagers use technology devices more than 4 to 5 times the allowed time. This status somehow will have bad influence on their development.


According to a survey of Light Speed Singapore conducted on 3,600 mothers in 6 Asian countries (Vietnam, Singapore, Thailand, Indonesia, the Philippines and Malaysia), up to 90% mom assumed that EQ is important as IQ, and children need both factors to succeed in the future.
In order to help children develop 6 abilities well, parents play a very important role. Parents are people who are the closest with them and able to play, study and listen their children’s emotions. Parents also can teach their children what they should or shouldn’t do when they were young.
There are several ways that parents can help their children develop the 6 abilities daily. Communicating directly with them rather than let them play the technology devices is considered to be important. 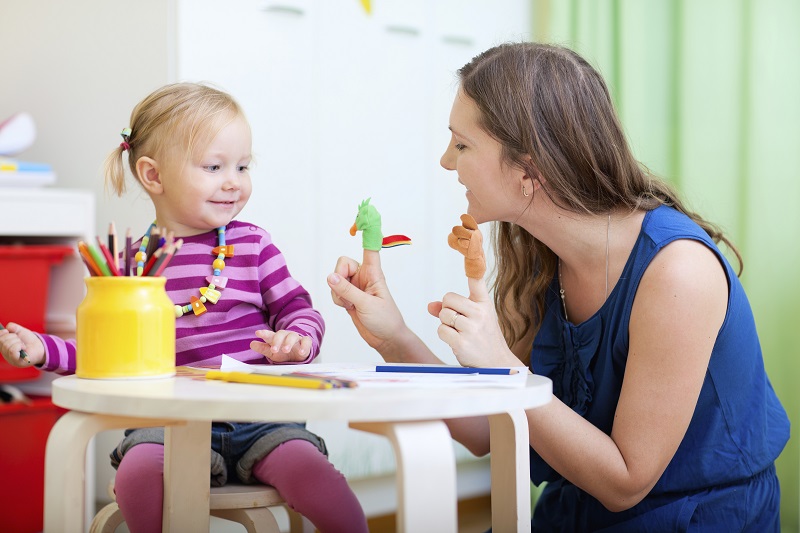 For example, if parents often talk with their children, always make questions and try to answer all their children’s questions in return, parents will help them develop critical thinking (related to IQ). If parents let their children do chores, divide team to play family games, they will learn coordination skill, which is related to EQ.

Another effective way which allows parents travel with their children on process of developing IQ and EQ is to create conditions for them to take part in soft skills classes, which is suitable with their age. Likewise, parents can encourage their children enjoy playgrounds which heighten teammates spirit and stimulate creativity. 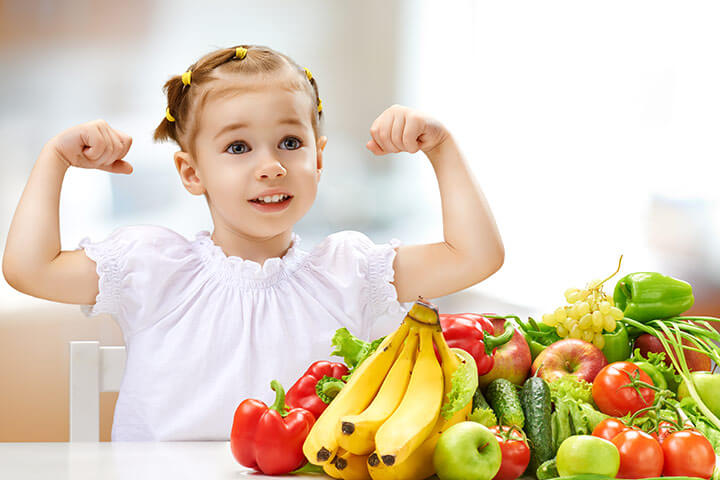 Specially, the important role of parent in helping children develop the 6 abilities is also illustrated by providing them best nutrition for brain development.
With precious nutrition, children will have an important foundation to have balanced development and improve both IQ and EQ.

DHA is considered to be the only nutrition that helps children’s brain develop. Recent researchers have discovered MFGM – a nutrition ingredient, also has ability to foster the brain development process in children.

<<< See more >>> The difference between EQ test and IQ test