A study conducted by researchers from the University of Pennsylvania School of Nursing demonstrated that children who frequently skip breakfast have lower performance, verbal and IQs than other children.


Lead researcher Jianghong Liu said: “Childhood is a critical period in which dietary and lifestyle patterns are initiated, and these habits can have important immediate and long-term implications. As she said, skipping breakfast has led to a number of unhealthy behaviors, such as drinking alcohol, smoking and infrequent exercise. 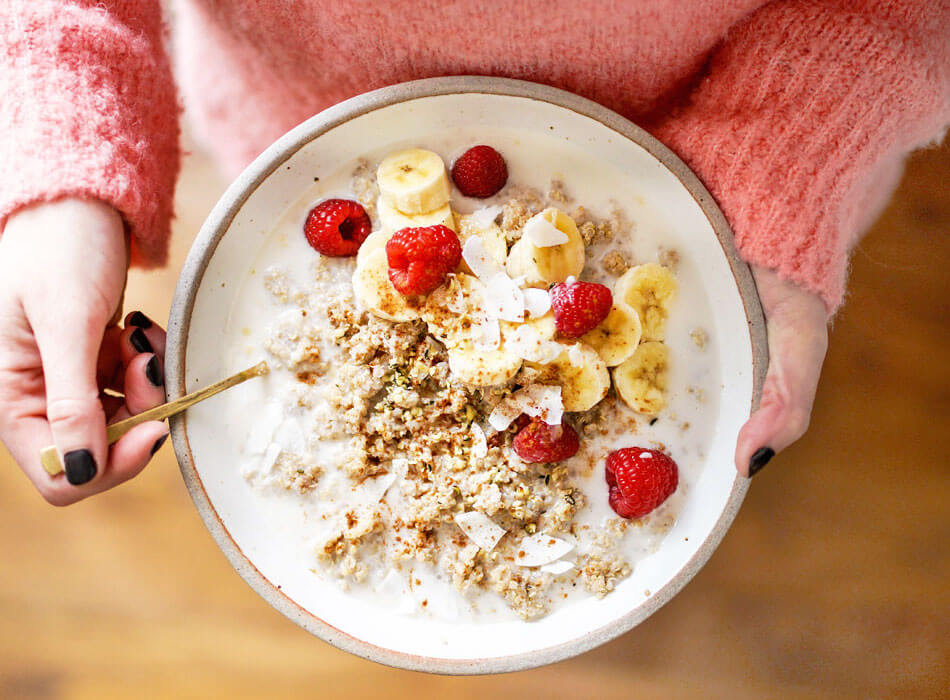 Although we all know cognitive and performance benefits of breakfast, there is no research about the connection between breakfast and IQ until this study. The researchers carried out on 1,269 six-year-olds participating in the ongoing China Jintan Child Cohort Study, which is established to uncover the early risk factors for later childhood neurobehavioral health.

Breakfast is common and high valued in China, so skipping it is less than that in the United States.

The study was funded by the National Institute of Environment Health Sciences.
<<< See more >>> Free IQ test online for people 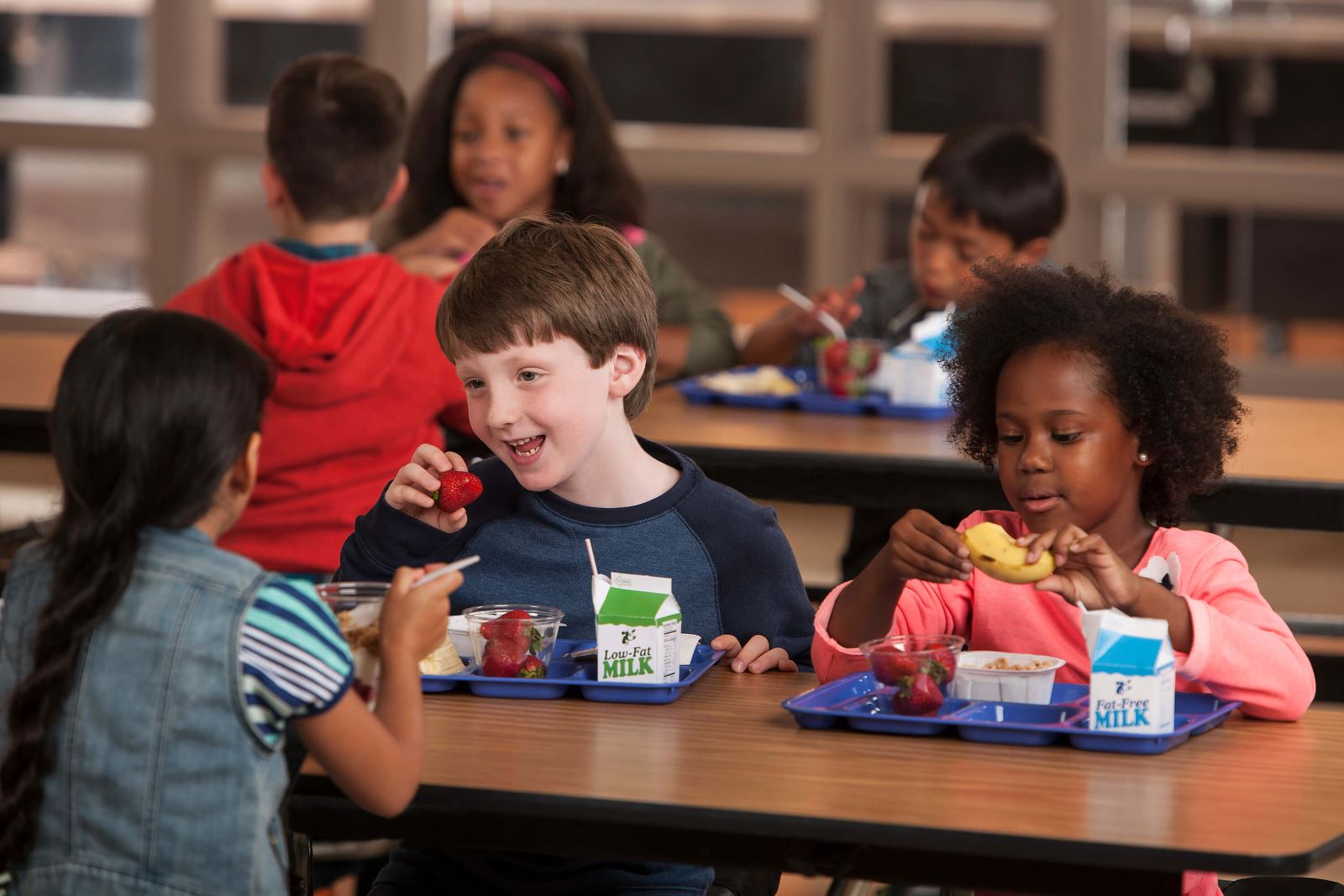 The researchers believe that breakfast has an important impact on children’s IQ because their brains are still developing rapidly. After a long night sleeping, the brain is starved for energy and need to be supplied with fuel for a new day. Moreover, the social interaction between children and their families when they are eating breakfast also promote brain development. Likewise, observing and taking part in group conversation regularly also help young children improve their vocabularies, learn general knowledge and have a chance to practice understanding and synthesizing stories.

Liu said: “Because adequate nutrition in early childhood has been linked to increases IQ through childhood, which is related to decreased childhood behavioral disorders, better career satisfaction, and socio-economic success in adults, breakfast consumption could ultimately benefit long-term physical and mental health outcomes as well a quality of life.”

The research also suggest that one way to boost breakfast consumption in children is to make the school day start later. In addition, schools could provide breakfast for children.

<<< Click here >>> How to test a Kindergarten with high IQ level