​What is a genius IQ score range?

What is a normal IQ score? What is a low IQ score? Or what is a genius IQ score range? These are some common questions about IQ, especially when someone finds their IQ score.

What is genius IQ scores range?

You can find in the Stanford – Binet Intelligence Scale 5th edition that an average IQ score will be around 80 and 119. Scores which are closer to 80 are Low average and those which closer to 119 are High average. The next level considered as Superior is between 120 and 129 and Gifted is from 130 and 145. But “smart” and “intelligent” are not totally the same. Intelligence is the way to measure someone’s ability to adapt themselves to new situations, and even find the best solution for that at the moment. For this concept, you can imagine that being intelligent and being smart are as closely linked as being a good driver and a good mechanic, just because you know how to drive a car doesn’t mean you know about what makes it work.

You can see the percentage of the normal distribution apply to IQ scores below: 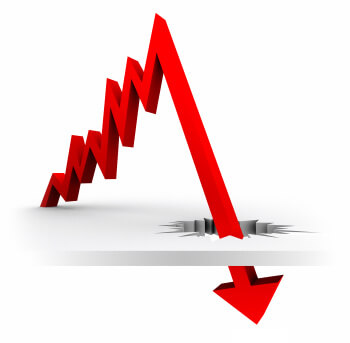 Only 5% of people in the world are considered as “mental retardation”. Those are people who have an IQ under 70 and find difficult to adapt to the demands of life. There are 4 levels of mental retardation: <<< See more >>> What is the best IQ test? 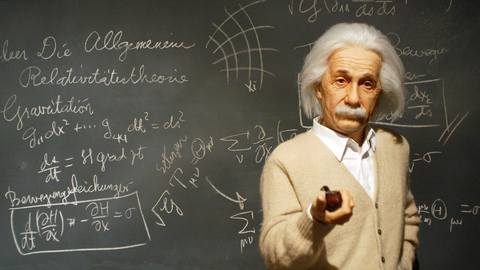 People who get IQ score between 140 and 145 are considered as genius, and just about 25% of the world population achieve that. Here are levels of genius IQ scores:

Most people’s intelligence remains stable during the period of early and mid-adulthood and decrease slowly in old age. So we should protect our intelligence by reading, puzzles, games and social activities.

<<< Click here >>> Find out which famous people with low IQ