You have more than average reasoning skills so you can make certain conclusions and decisions which are backed with opinions and logic. You can call yourself a “thinker" or a clever person.

The power of our brains and what they are capable of are open questions to human. We are on our way to discover and firgure the most complicated concept: intelligence. There are various aspects to consider, which can range from verbal abilities, physical talent, cognitive skills or simply our memory. Intelligence is a combination of all the aspects and can be improved from time to time when we gain new knowledge.

IQ test is a certified and trusted measurement to check your brain capacities. The result is provided in number and compared with average scores of test takers at the same age with you.

The formula for IQ score to be calculated: Your mental age/Your chronological age x 100.

If you have IQ of 110, you are placed in the group of average but high average. It is definitely the best group as you can enjoy the benefits of being average but shine bright among the group as well.

An IQ 110 scorer can be described as a smart person who is interested in learning and broadening your knowledge. You are not extraordinary but you perform well at school and at work with this high IQ score.

You have more than average reasoning skills so you can make certain conclusions and decisions which are backed with opinions and logic. You can call yourself a “thinker" or a clever person.

As you belong to the average group, you have large communication range with people who share similar intelligence with you. The more you make friends, the more opportunities you can get from your network. When strong relationships are built, you can benefit from them from one way or the other.

However, you attitudes towards everything in life matter more. Difficulties and obstacles await you on your way to success and that's your traits and attitudes which can lead you through hard time. Emotional Intelligence as well would be a very influential parameter.

Seth Aaron Rogen was born in 1982 in Canada to a social worker and an assistant director. Rogen went to Vancouver Talmud Torah Elementary School and Point Grey Secondary School. And he performed as a stand-up comedy at Camp Miriam. 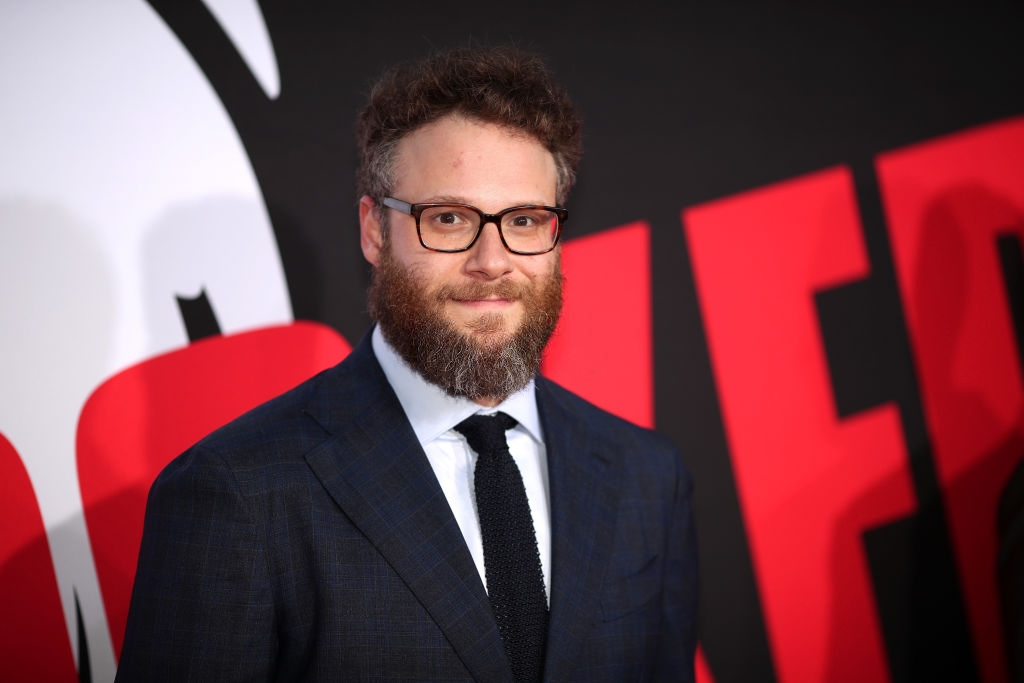 During his childhood he stayed focus on comedy only and performed at bar mitzvahs and small parties. He dropped out of high school at the age of 16, when he got the role on Freak and Geeks Television show 1999. His parents quit their jobs so Rogen became the main wage earner at this time.

Rogen landed roles in Donnie Darko (2001) and Anchorman: The Legend of Ron Burgundy (2004). He joined writing Da Ali G Show last season in 2004, which earned him a Primetime Emmy Award nomination. In the following year, he received positive reviews for his part in The 40-Year-Old Virgin in 2005. He not only played his role but also produced and improvised his dialogue. After this success, he made his appearance in You, Me and Dupree in 2006.

His hit came when he played the leading role in Knocked Up 2007. This movie was a commercial and critical success which received 90% on Rotten Tomatoes and grossed 219 million dollars. In the same year, he played in Superbad, a movie he wrote with Apatow, and hosted Saturday Night Live.

He also reprised his voice in Kung Fu Panda 2 and 3, and hosted Saturday Night Live in 2014 for the third time. His most commercial box office hit was Sausage Party, an animated comedy released in 2016 with R-rated.

In the following year, Rogen produced Future Man series with Evan Goldberg. He supervised the script of The Disaster Artist (2017). He voiced Pumbaa in The Lion King 2019. His latest work was Good Boys, a comedy, and The Boys and Black Monday TV shows. 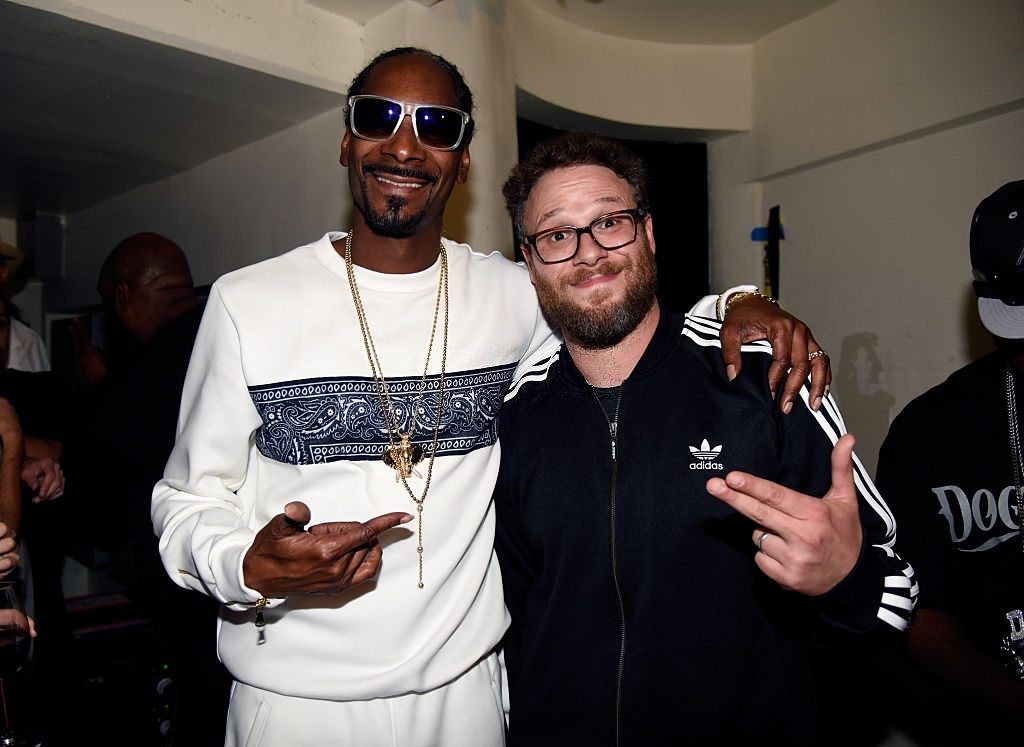 Seth Aaron Rogen and Snoop Dogg
List of awards Seth Rogen won: Even though IQ 110 is not considered as genius, Seth Rogen still made it to become a great comedy actor and writer. He was internationally acclaimed and received favourable reviews from the critics. Even though he never finished high school or attended college, he did make a name for himself in his career. IQ 110 does not determine your success but your attitude and ambition do.
<<< Click here >>> Celebrity IQ will surprise you