IQ OR EQ. WHICH ONE IS MORE IMPORTANT?

What‘s more important in determining life success, book smarts or street smarts? This question gets at the heart of an important debate contrasting the relative importance of IQ and EQ (cognitive intelligence and emotional intelligence) So which is it?

I. Understanding the IQ vs EQ Debate

In his 1996 book Emotional Intelligence, author and psychologist Daniel Goleman suggested that EQ might actually be more important than IQ why?

Some psychologist believe that standard measures of intelligence (IQ scores) are too narrow and do not encompass the full range of human intelligence.

The psychologist Howard Gardner, for example, has suggested that intelligence is not simply a single general ability. Instead, he suggests that there are actually multiple intelligences and that people may have strengths in a number of these areas. 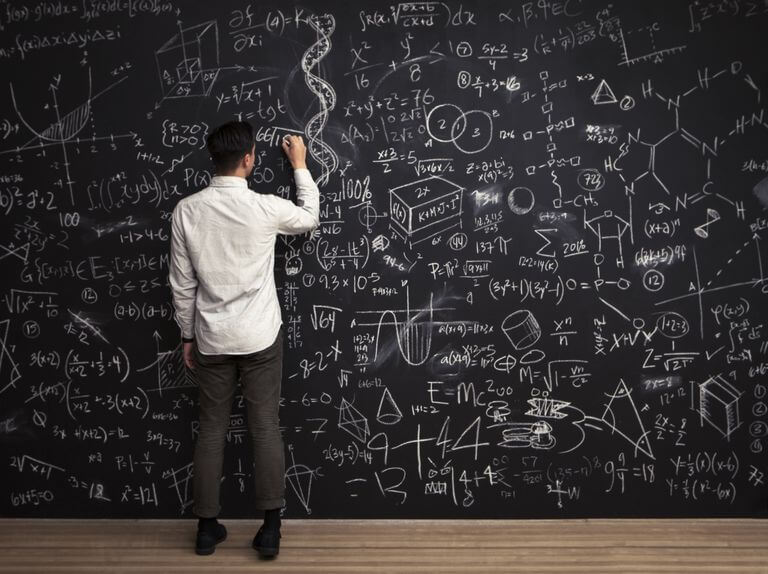 II. What is the difference between IQ and EQ?

How are IQ and EQ measured and tested?

Let’s start by defining the two terms in order to understand what they mean and how they differ. IQ (intelligence quotient, is a number derived from a standardized intelligence test). On the original IQ tests, scores were calculated by dividing the individual’s mental age by his or her chronological age and then multiplying that number by 100. So a child with a mental age of 15 and a chronological age of 10 would have an IQ of 150. Today, scores on most IQ tests are calculated by comparing the test taker’s score to the scores of other people in the same age group.

IQ represents abilities such as

EQ is a measure of a person’s level of emotional intelligence. This refers to a person’s ability to perceive, control, evaluate and express emotions. Researchers such as John Mayer and Peter Salovey as well as writers like Daniel Goleman have helped shine a light on emotional intelligence, making it a hot topic in areas ranging from business management to education.
<<< See more >>> Totally the questions about free IQ test online that you need know

EQ is centered on abilities such as

III. So which one is more important?

IQ and EQ, at one point in time, IQ was viewed as the primary determinant of success. People with high IQs test scores were assumed to be destined for a life of accomplishment and achievement and researchers debated whether intelligence was the product of genes or the environment.
IQ is still recognized as an important element of success, particularly when it comes to academic achievement.