What do you know about WAIS IQ test online?

Wechsler Adult Intelligence Scale (WAIS) The WAIS was initially introduced in 1955 as an alternative to the Binet Scale to measure intelligence in adults.

By the 1960’s, the WAIS test online had surpassed even the newer version of the Binet Scale, the Stanford-Binet Intelligence Scales, as tge preeminent tool for testing adult intelligence levels.
Like the WISC, The WAIS undergoes frequent revision to improve the test and to keep its contents current. Early version measured only verbal and nonverbal intelligence, however the 2008 version of the WAIS (WAIS-IV) included ten sub-tests that examined many facets of human intellect, including memory. This makes the test a potentially useful instrument in the early diagnosis of Alzheimer’s Disease. 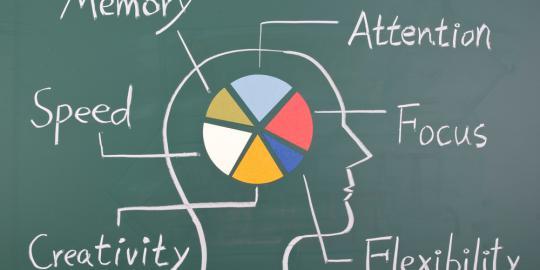 
For adults and older teens, WAIS scores are accepted by some high IQ societies, like the Triple Nine Society for the purpose of membership. The WAIS subscales can help with career counseling and aptitude. These days, few colleges and universities are interested in the IQ score of applicants, preferring other standardized measures and GPA. Adults may also want the information for more personal reasons, including curiosity, self-knowledge and entertainment. After all, IQ can be a great conversation starter.

For children, taking a free IQ test can help parents and teachers make determinations about an individual child’s educational course-gifted, standard or in need of special education. The WISC can provide insights in cognitive functioning that are quantitative and easy to interpret. Testing of this type can also be necessary for certain types of assistance, especially for those children with lower IQ socres.
<<< See more >>> Skipping breakfast damage your child's IQ

Beside WAIS IQ test online for teenagers, we should also know what is WISC for children?

Originally developed in 1949, the WISC was intended as an improvement over the Wechsler-Bellevue intelligence Scale of 1939 which in turn improved upon the older, uni-dimensional Binet Scale. The test was administered to determine cognitive function in children aged 5 to 15. In recent years, 6-16 has become the preferred range.
The WISC measure two aspects of intelligence in children: verbal and performance intelligence. Verbal intelligence includes aspects like vocabulary and comprehension, performance intelligence includes matrix reasoning and picture completion. The WISC requires between 65 -80 minutes fr administration and generates a score typical of most IQ test online. 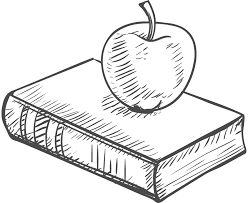 The average score is 100 with higher scores indicating higher than average intelligence and lower scores indicating lower levels of intelligence.
This instrument is sometimes used to help diagnosis low cognitive functioning or disability in teens and adults instead of using the more age-appropriate WAIS, which may be too difficult for this population group.
<<< Click here >>> Simple IQ test free for practicing